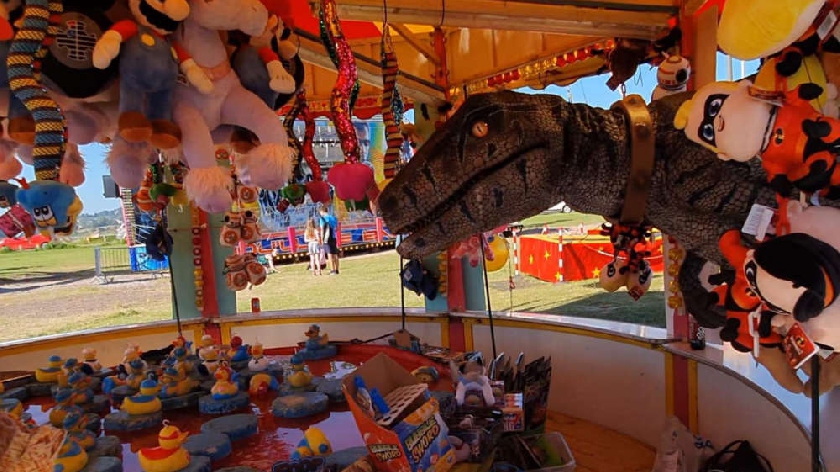 Animatronic dinosaurs will be descending upon Willen Lake's summer funfair for one day only during the summer holidays.

John Scarrott and Sons are organising the summer fair, which will see over 50 rides and attractions at the popular family spot between Thursday 5th and Sunday 22nd August.

And for one day only, there will also be special guests at the fair.

On Friday 20th August, between 2pm and 7pm, families will be able to "meet the dinosaurs" - including an 8ft tall, live T-Rex and a Velociraptor.

Measuring just over four metres long, Raptor is the first animatronic Velociraptor in the UK. There will also be two baby triceratops at Willen Lake, called Toppa and Cerra.

Let's take a look at what to expect... 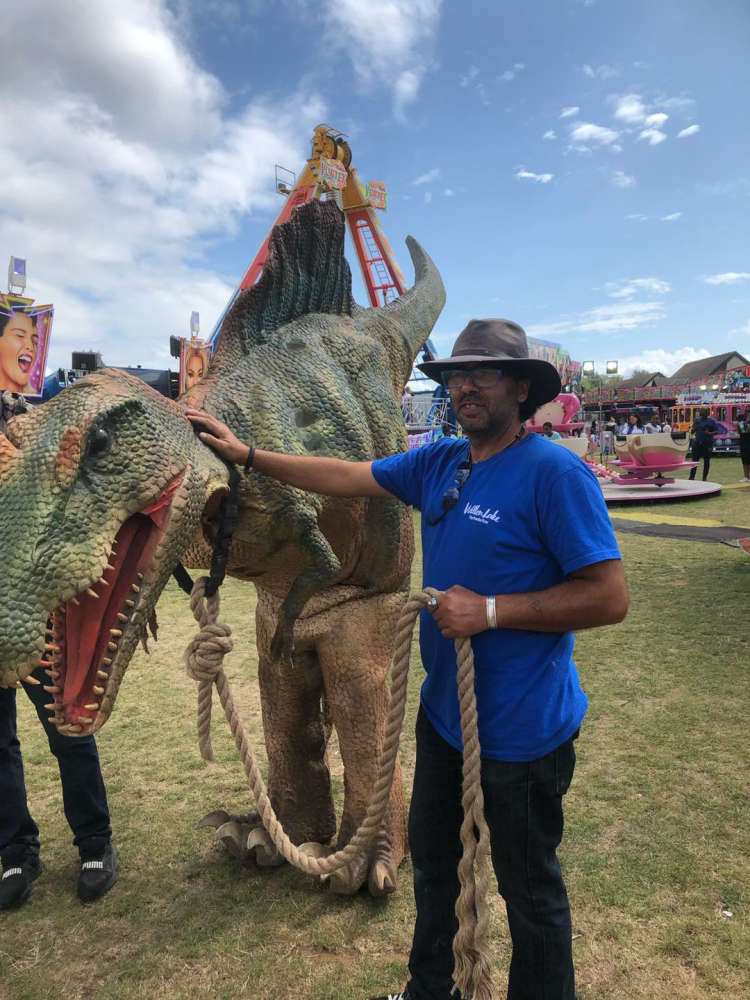 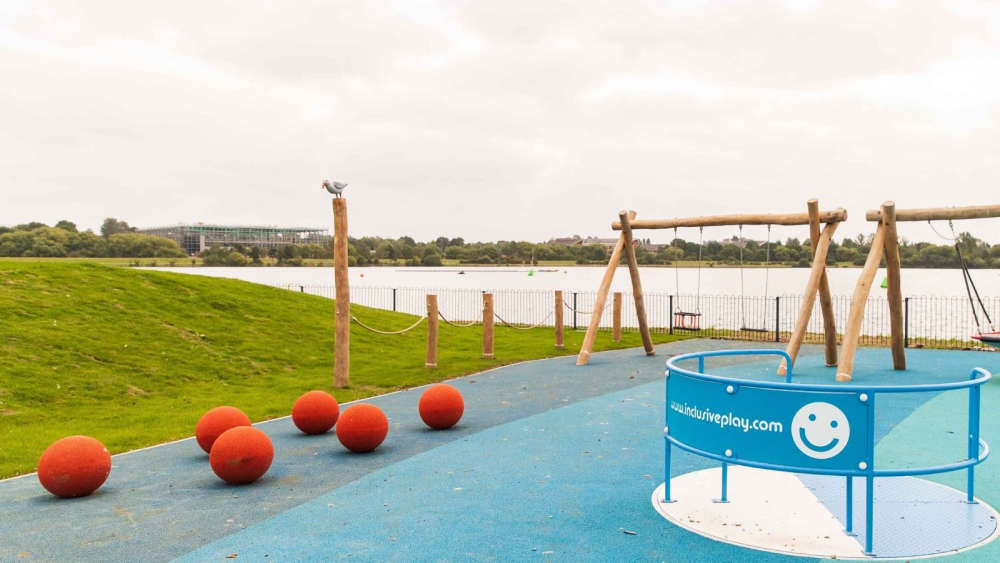 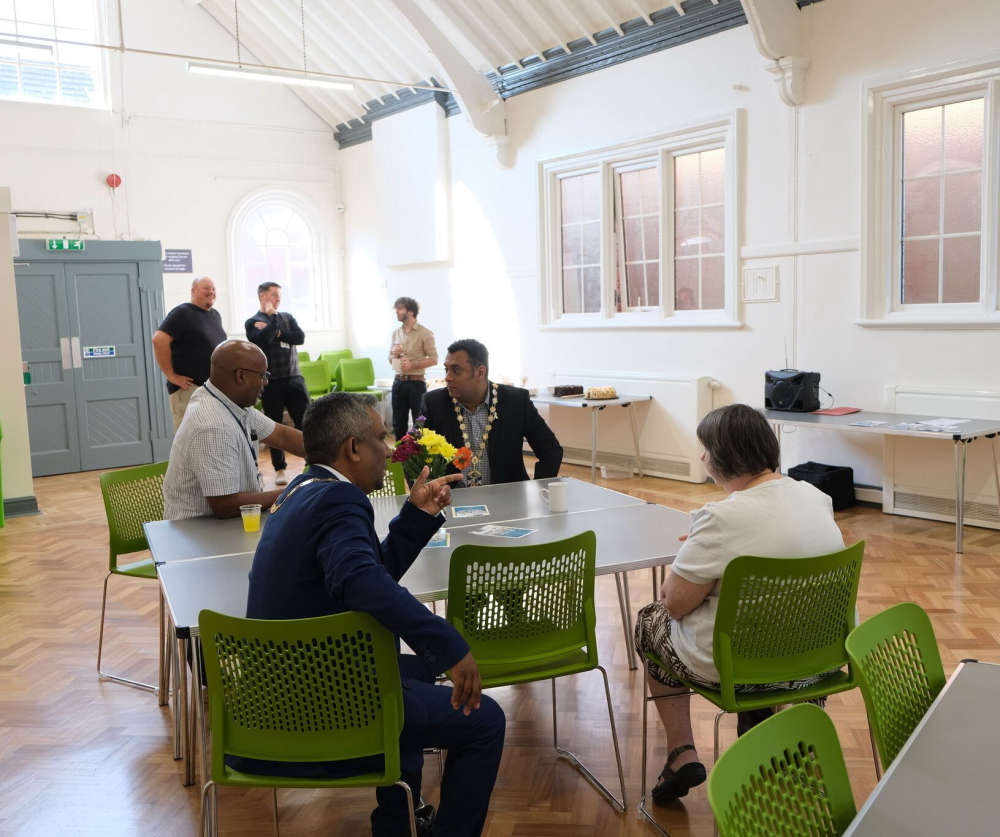 Entry to the dinosaur event is free of charge, however, costs will be involved for those who wish to go on the funfair rides and attractions.