Did you know Milton Keynes is home to Britain's first tea bag? 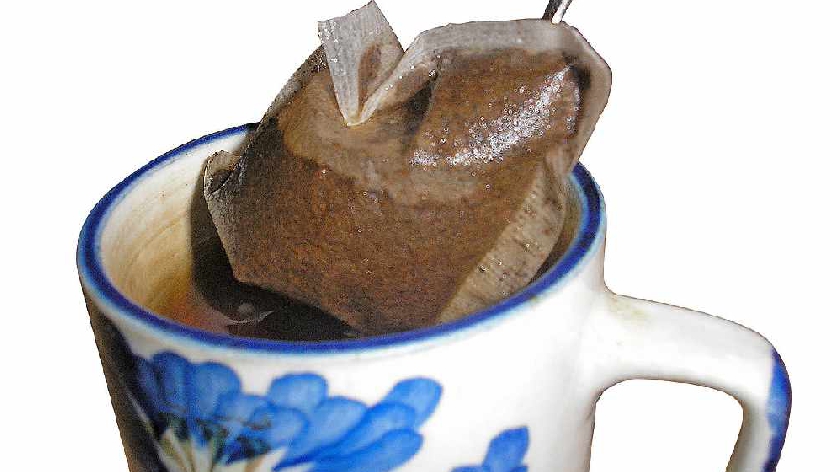 Tetley brought the tea bag to Britain and produced them in their Bletchley-based factory in Osbourne Street just over 67 years ago.

Although tea has been a drink of choice for thousands of years, Tetley was the first company to introduce the bag to tea-loving Britain in the 50's. Before the bag was introduced, Tetley would use small silken bags and tea cartridges.

The tea bag was introduced to Brits in 1953 and by 1968 Tetley tea bag sales had soared to 5,000 tonnes a year. Now, it has been reported that 96% of British tea is consumed from a tea bag - so Milton Keynes definitely helped out there!

Brits consume 165 million cups of tea daily, and over 48 million people drink tea every day in the UK, according to the BBC. It has now become a national obsession, which in turn has sparked an ongoing debate about what makes the perfect cuppa.

The Mayor of Milton Keynes, Cllr Andrew Geary, commemorated the 67th anniversary of the British tea bag on Sunday (5/7). There is a special pillar dedicated to Britain's first tea bag at the MK Rose in Campbell Park, and Cllr Geary marked the occasion there with a brew. He revealed that he starts every day with a cup of tea, and that it is his favourite drink.