Developers will have to go the extra mile over plans for 1,450 new homes in South East Milton Keynes expansion 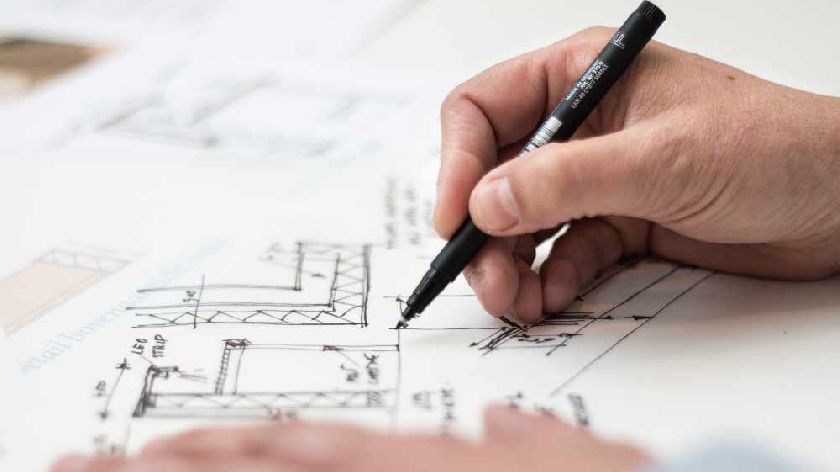 Planners at Milton Keynes Council have told developers that they will have to go the extra mile when they submit plans for up to 1,450 new homes in the south east of the city.

Landowner O&H Q7 Ltd (O&H) was last week informed that it will have to compile an environmental impact assessment (EIA) for proposals for an area equivalent to 111 football fields.

“There is likely to be significant environmental impacts, and the proposal is therefore considered to be EIA development,” says a letter from the council to the developer’s agent, Cublington-based Varsity Town Planning.

“This letter confirms that the council is of the opinion that the proposed development is EIA development and an Environmental Statement IS REQUIRED for the proposal.”

The move was slammed by objectors for being “premature” as the council has not yet decided its masterplan for the area which is known as the South East Milton Keynes Strategic Urban Extension (SEMK SUE). 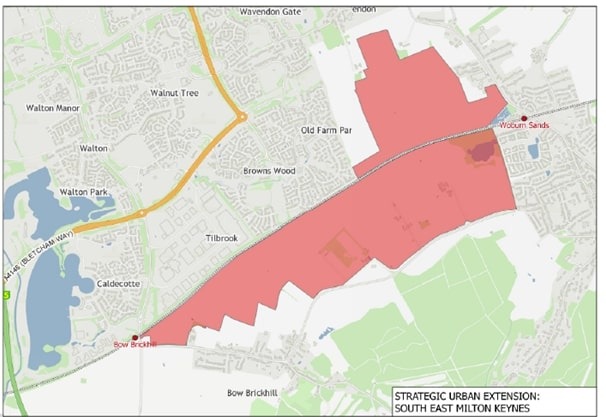 A consultation exercise on the area’s masterplan has only recently finished after attracting more than 1,200 comments.

MK Council is set to revise its draft before putting it to the council’s all-powerful cabinet later this year.

One objector said he believed it was a “tick box exercise”.

“I’m afraid it follows the trend over the last few years where the consultation process is a tick box exercise, to be avoided if possible, but if the local experts do make it through, they are ignored,” he wrote.

But Matthew Clarke, a principal urban designer at the council told one flummoxed objector that it “could appear premature, however, the site is allocated for development in Plan:MK and policy states the key requirements for the development.

“As far as I can see there is no reason not to validate the request and process it.”

The planning application, when it comes, will form just part of a planned 3,000 home extension of MK.

It will include safeguarding land for a new bridge crossing of the railway.

Also in the plan will be a primary school, a mixed use local centre, open spaces, allotments, sports pitches and children’s play areas.

Land is also set to be safeguarded for the extension of the H10 grid road, a relocated railway station for Woburn Sands, and an interchange for a mass rapid transport system.

MK Council specialists have confirmed that the assessment will have to address impacts on the area’s ecology as well as the landscape.

Woburn Sands Town Council has told MK Council that because it has no objection to the EIA it should “not be taken as an agreement to the list of items included in their application as proposals for the development of the area.

“This council would object to a number of items listed and comment widely on others and believe any application premature until some coordination takes place between East West Rail and the SEMK Development Framework, both of which are the subject of current public consultations and neither of which seems to have spoken to the other.”