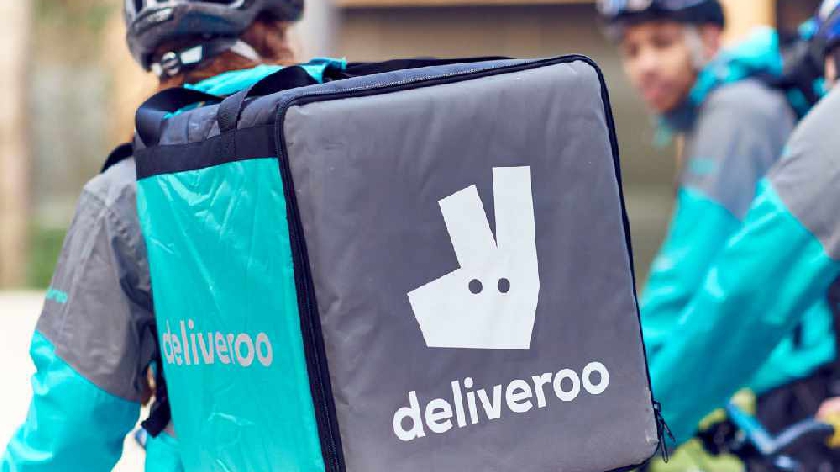 Deliveroo riders in Milton Keynes and beyond are expected to strike over pay and conditions as unconditional trading commences in the company's shares.

The union did not say how many of its members work as Deliveroo riders but said they want the living wage, safety protections and rights including access to holiday and sick pay, an end to unpaid waiting times, and the right to refuse unsafe work without penalty.

It comes after the Bureau of Investigative Journalism analysed invoices from more than 300 riders over the past year, concluding that one in three made less than £8.72 an hour - the minimum wage for those aged over 25 - with some earning as little as £2 per hour.

Ahead of the strike, Alex Marshall, IWGB president and former bicycle courier, said: "Deliveroo presents a false choice between flexibility and basic rights but the Uber ruling showed that here as well as abroad, workers can have both.

"That is the least they deserve and what the public expects for our frontline workers.

"They said it couldn't be done but by getting organised and speaking out, riders have triggered a domino effect which already slashed £3bn from Deliveroo's valuation and that should give pause to any corporation that thinks precarious workers can be endlessly exploited without consequence.

"It's time for Deliveroo to do the right thing, recognise its riders as workers and treat them like human beings."

A Deliveroo spokesperson said: "This small self appointed union does not represent the vast majority of riders who tell us they value the total flexibility they enjoy while working with Deliveroo alongside the ability to earn over £13 an hour.

"Only today we ran a survey and 88% of riders said that they were happy with the company and flexibility was their priority.

"We are proud that rider satisfaction is at an all-time high and that thousands of people are applying to be Deliveroo riders each and every week.

"Riders are at the heart of our business and today we are beginning a new consultation with riders about how we should invest our new £50m community fund."

The strike comes as unconditional trading in the company's shares began - with values rising 3% in early deals on Wednesday as restrictions on sales were ended and members of the public were able to buy them.

The stock was trading at 288p - still well below the 390p offer price last week.

Last week's debut was widely regarded as a flop, with shares slumping as much as 30%, wiping more than £2bn off the company's initial £7.6bn valuation - just over a week after it was estimated at up to £8.8bn.

Some of the City's biggest institutional investors had shunned the initial public offering (IPO) over concerns about Deliveroo's working practices and the dual-class share structure which gives founder Will Shu greater control.

The failure left the company and its bookrunners red-faced and big question marks hanging over the City's flotation ambitions.

Neil Wilson, chief markets analyst at Markets.com, said of the rise in the price on Wednesday: "I'm not sure if this is a vote of confidence or a case of averaging in, but it's no doubt a big relief to management and the bankers involved that the retail army has not routed at the first sound of gunfire.

"Given the wipe-out that has already taken place, I think a lot of investors will simply think that it cannot go any lower and it's worth holding on for a better price."