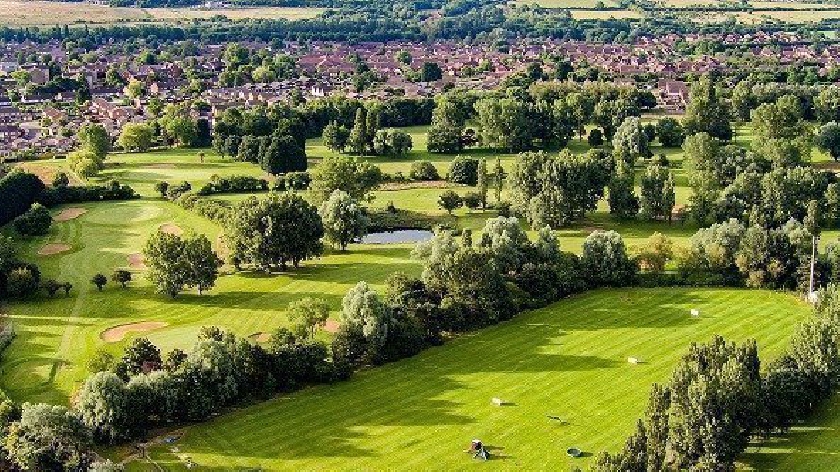 A potentially controversial decision on the future of a golf course in Milton Keynes has been delayed until after May’s local elections.

A hornets’ nest of protest has been stirred up across Bletchley to defend Windmill Hill Golf Course – and yesterday (Wednesday) residents asked a blizzard of questions to a cabinet member who will eventually make the decision.

Cllr Middleton, the council’s cabinet member for budget and resources, said: “Having spoken to the senior officer I have taken the decision to postpone the decision around the future of Windmill Hill Golf Course until June.

“Given the interest that has been expressed by members of the public and Cllr Iain Layden of West Bletchley Parish Council I think it’s important that there is enough time made available to continue the engagement, especially due to the complexity of the questions that have been made this evening.”

Cllr Middleton hopes to arrange a meeting in mid to late May, and he reiterated that when Alan Hastings asked him to repeat the promise.

The council’s forward plan shows that a delegated decision “to consider proposals for an 18 hole golf course and sports hub” has been removed from March 2.

Cllr Middleton said the council is working in partnership with the Lawn Tennis Association on a potentially regionally important project at the site. But the council has made “no commitments” to a company called Evolve.

The council has appointed a surveyor to value the site which Cllr Middleton said is a “regular, normal and reasonable way to approach these things.” That report should be ready in the next few weeks, he added.

“We will then be taking a view as to how best to take forward that transaction. It is a regular, normal and completely good practice approach,” he said.

But Cllr Middleton warned objectors that things had to change.

“It’s loss making and in this climate councils can’t maintain an unviable leisure facility,” he said.

“I would like to find a way to make it viable so that every resident in Milton Keynes have access to vibrant, thriving leisure facilities where you can enjoy the green space and other sporting activities.”

He was asked to justify saying that the golf course is a loss making facility. he insisted that it is despite residents’ claims to the contrary.

“I’ve had the benefit of speaking to many, many people around why it is that I assert that Windmill Hill Golf Course is loss making,” he said.

“The reason is that I have access to their commercial accounts and they are loss making.

“That’s how I am able to say that Windmill Hill Golf Course is unviable and a loss making facility.”

He added that it is “based on a spreadsheet I have seen.”