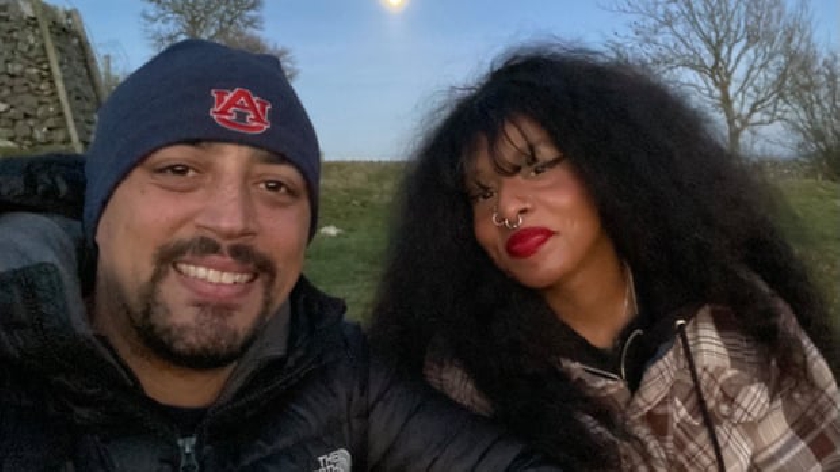 Two people, who met at Milton Keynes' lighthouse testing lab, have found love and are now expecting a baby.

Aaron, age 33, and Chloe, 24, first met one another when they both started working at the NIHR National Biosample Centre in Tilbrook last year.

Aaron, who is a biomedical PhD student, initially volunteered to test swabs after his lab closed during the first lockdown.

He told The Guardian: "When I started in the lab, we were split into four groups and I joined team three. A few of us car-shared between our hotel and the lab and we became friends. This was how I met Chloe, a final-year biomedical science student at the University of Hull."

When lockdown restrictions eased in summer 2020, a group of testers went on a trip to climb Mount Snowdon in Wales. This is where Aaron and Chloe spent proper time with one another. "We spent more and more time together from that day onward," Aaron explained.

When Aaron first took on the position at the lab, he expected to be there for a few months, but fast forward a year and he and Chloe are still there.

He continued: "We are still testing, but have now moved out of the government-sponsored hotel and into a lovely flat in Bakewell. We have a surprise baby on the way, who is due on my mum’s birthday. My mum passed away 23 years ago, so I hope the baby is on time."