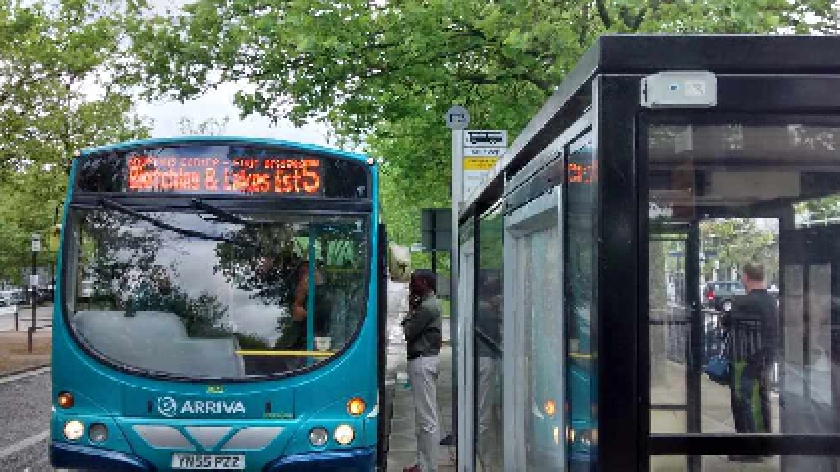 Local Labour and Lib Dem Councillors will propose a motion at Full Council on Wednesday, calling on the Government to give local authorities more control over bus services.

The Progressive Alliance, the Labour and Lib Dem coalition which runs Milton Keynes City Council, is set to push the Government for more control over the bus services operating in Milton Keynes.

Following the introduction of the Transport Act in 1985, which resulted in bus services that were once run by local authorities being privatised.

He will ask the Leader and Chief Executive of the City Council to write to the Secretary of State for Transport and request an amendment to the Transport Act 1985 to allow Milton Keynes City Council to operate its own buses.

Councillor Paul Trendall, Liberal Democrat Progressive Alliance Cabinet Member for Highways said: “We have had almost 40 years of Tory bus privatisation and year after year it continues to fail the people of Milton Keynes. Thousands of people rely on the bus services every day to get to work, school and access the supermarkets. It is vital we push the Government to devolve more powers to the City Council so we can operate and manage our own bus services more effectively.”

Councillor Jennifer Wilson-Marklew, Labour Progressive Alliance Cabinet Member for Public Transport added: “Buses play a crucial role in Milton Keynes. They enable people to get to work, school and vital medical appointments. For many residents, bus services are a lifeline as the ongoing cost-of-living crisis continues to worsen.

“The Conservative Government needs to put the power back into our hands. We need to ensure the communities in Milton Keynes have the option of a bus service they can rely on.”