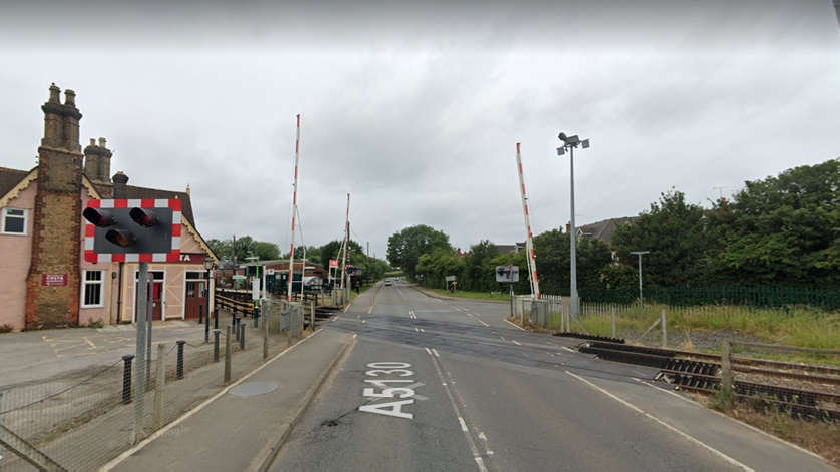 The Danesborough ward Councillors are calling for an immediate halt to plans announced by Anglian Water to close Newport Road in Woburn Sands for water pipe replacement works.

The closure would also mean that the railway crossing gates would also be closed during that period.

The councillors predict that this would effectively cut the community of Woburn Sands in two. They say it will:

Emergency vehicle access would also be restricted if the proposition by Anglian Water to close Cranfield Road in Woburn Sands from 1st February to 25th March goes ahead.

Anglian Water propose that during this time there will be two-way lights set up at the junction of Newport Road and Cranfield Road to manage a one in then one out situation for residents, emergency services to access and exit.

No through traffic will be allowed through Cranfield Road and a diversion will be signed accordingly.

Cllr David Hopkins commented: “This twelve week road closure is potentially catastrophic for our local community and we are seeking an urgent meeting with Anglian Water (involving MK Council Highways Department) to seek alternative arrangements to this draconian request”.

He continued “Is this this a taste of things to come should the East West Rail Company ever get their wish to close the railway crossing at Woburn Sands as part of its East West Rail project?”

An Anglian Water spokesperson told MKFM : “We’re currently planning work to install around 500m of new water main along Newport Road in Woburn Sands, early next year. The scheme is vital to maintain customer supplies and reduce the risk of burst water mains in the future.

“Because of its proximity to the railway crossing, we need to ensure we can work safely. We’re currently working with a traffic management company and the local Highway Authority, to explore the different options which allow us to do this – one of which is to temporarily closing Newport Road and diverting traffic along an alternative route. However, these plans have not been finalised and we’re still considering different solutions in order to minimise the disruption for the local community. We’ll be writing to local customers with further details in the coming weeks.”