Coronavirus: How many people have recovered so far? 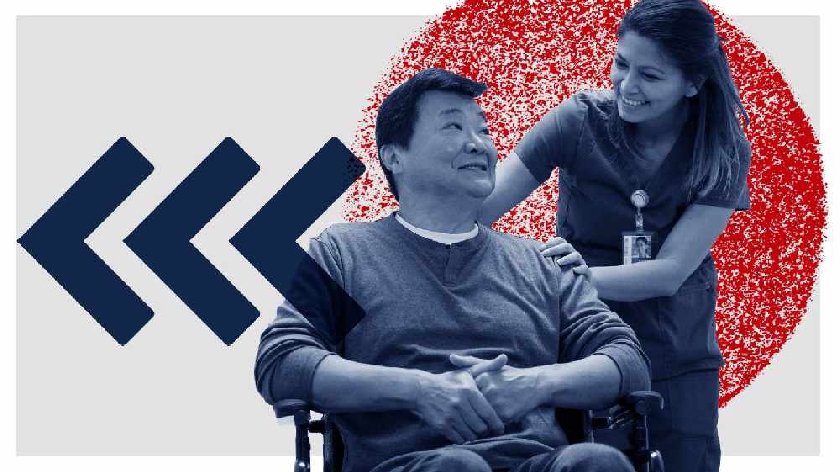 At least 52 people have already recovered from the disease in the UK and many more may be missing from official statistics.

As of today (17/3), there are only three confirmed cases here in Milton Keynes.

COVID-19 has been declared a pandemic. The World Health Organisation (WHO) defines the term as "an outbreak of a new pathogen that spreads easily from person to person across the globe".

It has caused or contributed to the deaths of over 7,000 people, with there being 96,000 cases still active.

"More or less anyone can get this virus," says microbiologist Dr Simon Clarke from the University of Reading. "And the vast majority of people will have a relatively mild but unpleasant time of it.

"But those people who get it more seriously, the elderly and people with clinically morbidity, most of those will recover as well."

In the UK at least 52 people are known to have recovered from the disease, according to figures from Public Health England.

However, the true number of people who have recovered from the virus is likely to be higher.

This is because people who experience mild symptoms, and are able to self-isolate without requiring medical assistance, are no longer being tested for the coronavirus.

As a result neither their illness nor their recovery is included in the official statistics released by authorities.

The Department of Health and Social Care are not currently collecting figures on the number of people self-isolating, or testing all suspected cases, because of resources.

This means it is impossible to say how many other people may already have had and recovered from COVID-19 in the UK.

"We don't know what the true infection rate is," says Dr Clarke.

"If we're effectively underestimating the infection rate, then we will overestimate the lethality of infections."

At the moment the total number of official recoveries in the UK is relatively small, as it takes time to recover from the disease and the vast majority of cases were only diagnosed recently.