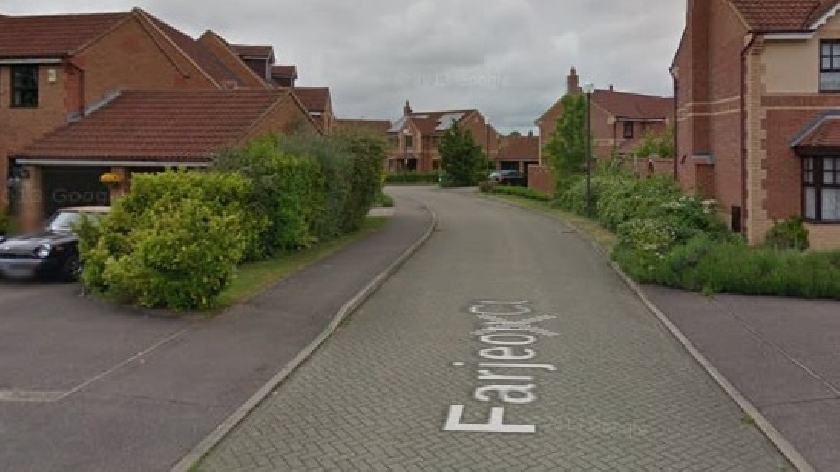 A five bedroom house in multiple occupation (HMO) in Milton Keynes only needs four parking spaces – and a council committee concluded they can’t do anything about it.

The house in question is in a cul-de-sac, in Farjeon Court, Old Farm Park, where a mini army of neighbours had objected to David Wright’s plans for the property.

Objector David Cooke said: “There could be up to 10 people in the property but all of these issues have been ignored.

“Seven or eight people there could have cars. This is all about parking.”

Another objector, David Woodhouse claimed that rubbish lorries were already unable to get down the cul de sac because of the number of cars parking in the street.

Mr Woodhouse was stopped from speaking when he started to make allegations about the applicant which the committee could not consider.

He added that there could be “Ten or more additional parked cars.”

The applicant declined the opportunity to have his say, but planning officers confirmed that council policies say that a five bed HMO only needs four parking spaces.

The application has been examined by highways officials who told Thursday’s development control panel that cars would be able to overhang the spaces onto the pavement without causing a safety issue.

Members of the panel were also told that it was not possible for planning to use powers to restrict the number of people or cars at the property.

Cllr Andy Reilly (Lib Dem, Shenley Brook End) said: “I don’t see that we can take into account speculation. We have to ask if the parking standards are met.

“I don’t see any grounds for refusing it.”

And Cllr Mick Legg (Lab, Bletchley West), who was chairing the meeting, said: “They’ve met most of the criteria.

“I don’t see that we can sustain making a refusal on appeal.”

The committee heard that a previous plan had been rejected, a decision supported by a government inspector.

The committee had heard that the applicant had changed his plan to make it compliant with policy. Planning officers had recommended granting permission.

The panel of five councillors granted planning permission by three votes to none against. Two councillors abstained.