Closure of busy Olney road extended due to damage 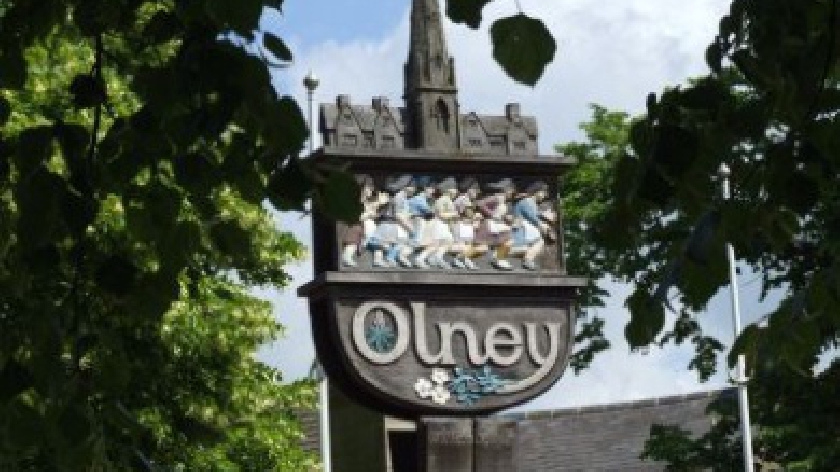 The Streetswork Team Leader at MK City Council has announced that the closure of High Street South in Olney has been extended until early next week.

The Streetswork Team Leader at Milton Keynes City Council has said that the closure to High Street South has had to be extended.

Works will now remain in place until Tuesday following a defect in the surface water drainage.

"The closure of High Street South, Olney which was due to finish today has, regrettably, had to be extended. Unfortunately, a defect in the surface water drainage was found yesterday. This was compounded by a day lost to rain.

"The damage has been repaired today, however this has created a void. Cadent Gas will be returning tomorrow and Sunday to cut out the surface and stone up. They will tarmac on Monday.

"Then blocks can be re-laid in the footway.

"We have extended the road closure until Tuesday in case of any more issues but we are hopeful it can come off earlier.

"I appreciate this will lead to frustration of residents and the travelling public. We will continue to work on progress over the weekend and do all we can to expedite a quicker finish.'