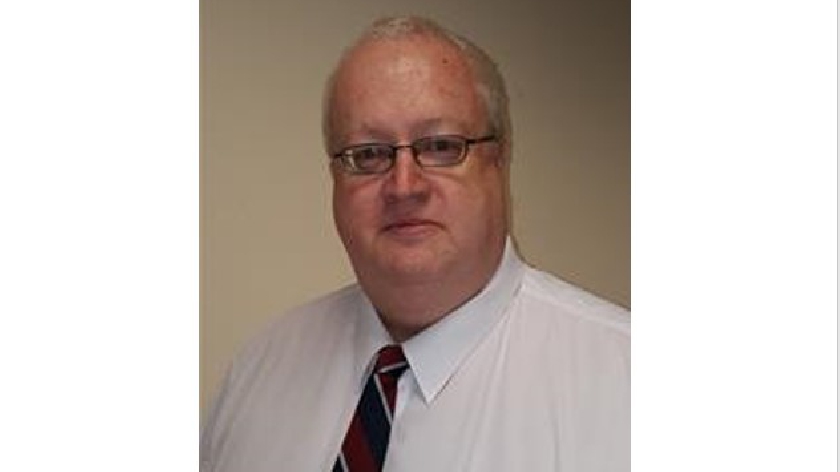 A councillor who offered to help TV star Amanda Holden search her cleavage did not break his council’s standards code, a committee decided.

Cllr William Hewitt, of Bletchley and Fenny Stratford Town Council, has apologised for the tweet and two others about Black Lives Matters protestors when the red mist descended.

In the two BLM tweets Cllr Hewitt made a number of derogatory comments towards protestors breaking lockdown rules.

Monday’s MK Council standards sub committee found that Independent Cllr Hewitt’s tweets about the BLM protestors were a clear breach of the code.

But the panel found it was less clear when Cllr Hewitt replied to a tweet from Amanda Holden on May 20, 2020 that something had bit her cleavage with “If you need any volunteers to help you look”.

A video with her tweet showed her inspecting her cleavage.

The panel met to assess whether the town council’s code on bullying, intimidation and treating people with respect had been broken.

Cllr Alice Jenkins (Cons, Danesborough & Walton) said: “Would I feel comfortable if one of our colleagues said it to me in a meeting? Definitely not!”

Cllr Jenkins said she thought it was sexist and inappropriate but borderline on being a breach, but she agreed with other members of the committee that it did not cross the line.

Cllr Ric Brackenbury (Lib Dem, Campbell Park & Old Woughton) said although it does not reflect well on a councillor, it was not “sufficiently serious”.

The committee was supported by council standards investigator Rachel Ashley-Caunt who reached the same conclusion.

On the two BLM tweets, the councillors said the breach was clear when Cllr Hewitt tweeted on May 31 a reply to a Sky News tweet about the protests, and a further tweet on June 4.

Cllr Brackenbury, who declared that he used to attend the same church as the person who complained, Cllr Ed Hume , said: “I think it’s really important that we protect freedom of speech because actually it’s okay to say all those protestors should not have been together while covid restrictions are on.

“I think it would be an infingement of free speech to say you can’t say that, but I think with the language used and the expressions of harm I think those elements of those tweets are a clear breach.”

Cllr Hewitt, who was not present at the meeting, had apologised for the tweets and explained that he had elderly parents who were shielding. His Twitter account @whewittMK has been turned private.

Cllr Brackenbury said: “The extensive mitigation speaks of the red mist coming down and there is clear evidence of reflection, admitting that it was wrong, clear recognition of the hurt caused and around family members”

The sub-committee agreed to recommend that the town council should hold a meeting, censure Cllr Hewitt, ask him to attend social media training and issue a public apology.