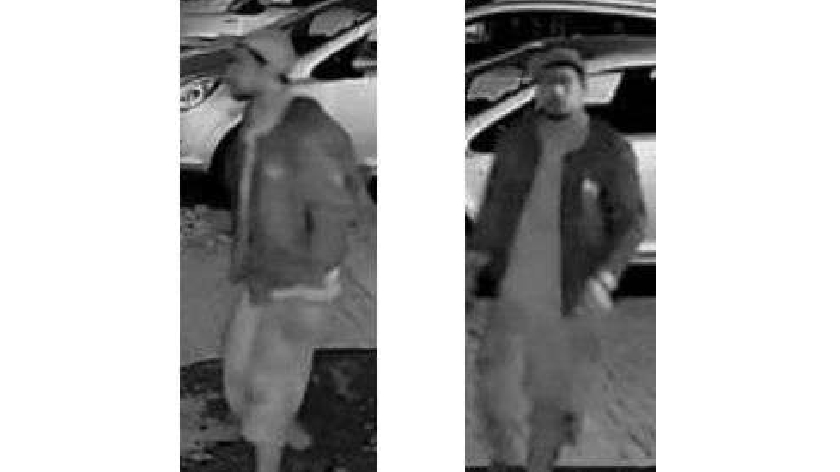 Thames Valley Police is releasing a CCTV image of a man officers would like to speak to as they may have vital information regarding an incident of burglary in Milton Keynes.

The incident occurred around 11.50pm on Sunday 22 May at Tremayne Court, Milton Keynes.

The offender took an object out of a skip and climbed up scaffolding outside the victims house before throwing it through the window to gain entry. Nothing was taken.

Investigator Charles Cox, based at Milton Keynes police station, said: “We would like to appeal to anybody who recognises the man in this image to please get in touch as we believe they may have information in connection with this incident.

“We would also like to appeal to those within the area with CCTV or doorbell camera footage.