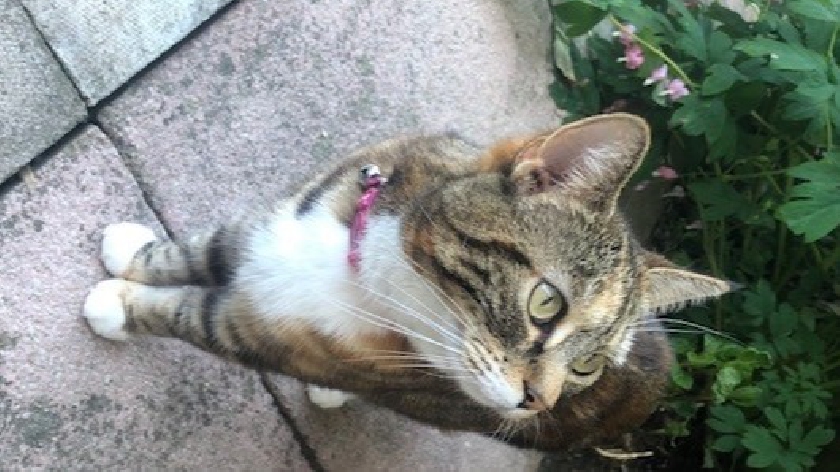 Last week, a family discovered that their pet cat had been stabbed in each of her back legs.

The family says that their cat, Lilly, never ventures far from their garden in Conniburrow. And, on Thursday (25/6), they noticed that she was unable to stand or walk. "Upon picking her up we discovered blood under her stomach," the owner said.

They then took Lilly to the vets where the vet confirmed that she had been stabbed twice - once in each of her back legs.

An x-ray revealed that the stab wounds had caused blood vessels to burst down to both of her knees, and that her skin had become detached from the muscle.

The cat is now having to undergo a second operation at an attempt to save her life, and the owner says the vets have been "incredible". They continued: "This has caused so much pain not only to Lilly physically but to us as a family, we are simply devastated that someone could do this to our innocent beloved cat."