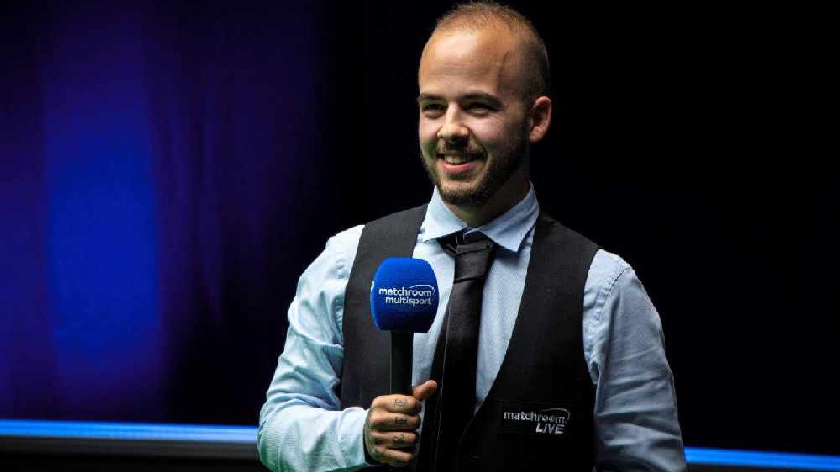 Luca Brecel edged out Jack Lisowksi by virtue of a 138 high break to advance to the next phase of snooker’s Matchroom.Live Championship League after both concluded Group 9 with matching records.

On table two, Mark Joyce beat Mark Davis, Michael Holt and Louis Heathcote to also progress to the next stage, but the drama came on Table 1 as Brecel and Lisowski battled out a gripping encounter.

Having both earlier beaten Oliver Lines 3-0 and draw 2-2 with Robbie Williams, the final match was a case of winner-takes-all. A draw would be enough for Brecel, who had the highest break in the group, a 138 against Lines, although Lisowski had the chance to better that in the deciding match.

The match was packed with drama, especially in the third frame. With the match at 1-1, and Lisowski knowing he needed to beat the high break in the event of a draw, the Gloucestershire man amassed 58 before running out of position and playing safe. From there, it was all about winning the frame and though both players had chances, it was Brecel who finally seized the initiative for a 2-1 lead.

That left Lisowski needing a 138 or better in the final frame, but when Brecel took the first two reds, the group was decided with Brecel the man to advance as group winner.

“I am happy to get over the line, that was a tough game against Jack, he is a world-class player, so to beat him was very nice and to finish top of the group is what I came for,” said Brecel.

“If Jack had made a big break in the last frame he would have still won the group, so I was trying not to leave him any chances and when I potted the first red I knew I had done it.

“I was able to practice, I didn’t for two months but I started three weeks ago and straight away I was playing quite well in practice. But it is different on a match table and I was missing a lot of easy balls, so I will have to get better next week.

On table two, Joyce topped Group 3 and will join Brecel in Group A of the next phase of the event, playing for a place in the tournament finals group. Joyce opened the action with a 3-1 win over Davis before defeating group seed Michael Holt in his second match.

Davis’ win over Holt in match five meant that by the time Joyce faced Heathcote in the last match of the group, the Midlands man was already guaranteed top spot.