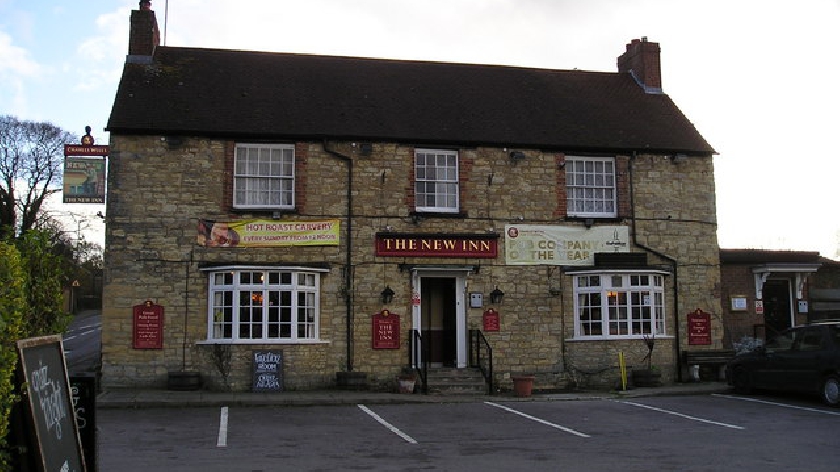 A Milton Keynes pub boss who was ultimately responsible for the inn when police carried out a drugs raid has vowed to return the pub to how it was before things went wrong.

Monday’s meeting of MK Council’s licensing sub-committee was held to review the alcohol licence of the New Inn, New Bradwell, after magistrates imposed a one-month closure order following the raid in December.

The meeting heard that Mr Marcow had employed a manager for the day to day running of the pub.

The closure order was not appealed, and the police have no plans to extend it, he told the meeting.

“There is a serious desire to sort the matters out,” said Mr Anderson.

The meeting heard that when Mr Marcow appoints a new manager he will hold regular meetings and abide by a series of extra conditions slapped on the pub’s licence.

“This was a one-off serious incident,” said Mr Anderson. “The pub will go back to how it was pre July 2020, a pleasant community pub.”

Mr Marcow, from South Africa, had been a licensee for 15 years there before heading to the UK to spend the next 40 years here.

Mr Anderson added: “Boris is a proud man and wants to sort the issues out. If we don’t get it right there are consequences.”

Thames Valley Police licensing officer Gemma McCormack said Charles Wells and Mr Marcow had been “actively trying to find a way to work through this.”

Chairing the sub-committee of three, Cllr Mick Legg (Lab, Bletchley West) said both Mr Marcow and the brewery had shown “humility and transparency.”

However, he added that it was a “very serious matter” that had undermined the council’s objectives of stopping nuisance and crime.

“We were under an obligation to consider a revocation”, he said because at the end of the day the buck stopped with Mr Marcow.

However, the committee decided to impose conditions including the installation of CCTV and for staff to be trained.

The committee also suggested a period of three months for the pub to be made ready for reopening once lockdown restrictions are eased.