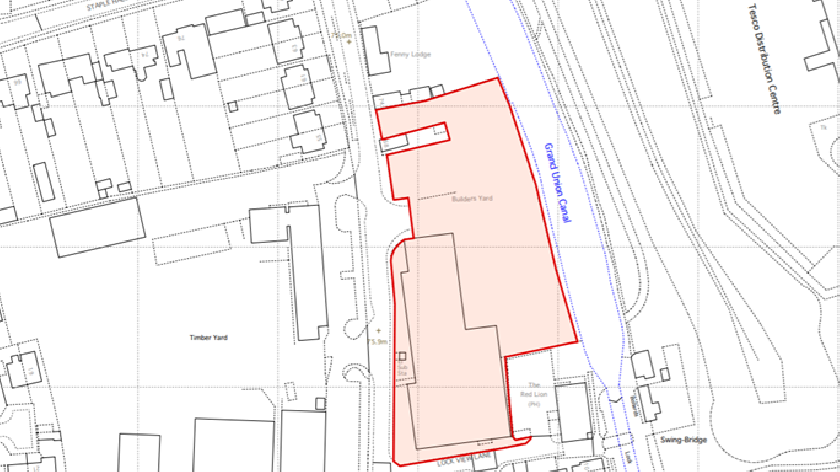 Azuka Investments has submitted to MK Council a planning application for the former Travis Perkins site on Simpson Road in Fenny Stratford.

Plans include the demolition of the existing Travis Perkins warehouse which is currently sitting empty and the construction of 103 residential properties.

The properties are marked in plans to be 71 market flats and 32 affordable houses.

A new vehicle access and egress from Simpson Road to Lock View Lane is also proposed as well as 150 parking spaces. This includes 15 spaces along Simpson Road itself.

“The feedback was generally positive. Delia Shephard of Bletchley and Fenny Stratford Town Council said that the proposed scheme looks much more appealing than at Millward Drive" the document states.

The former warehouse site has been vacant since August 2019.

The site was purchased the site two years ago by the applicant and several unsuccessful attempts to sell or lease the site have previously been made.

The site is allocated for future housing in the Milton Keynes Local Plan. However, it is also “within an area at risk of flooding”, documents indicate.

Council officers will now decide what becomes of the application.