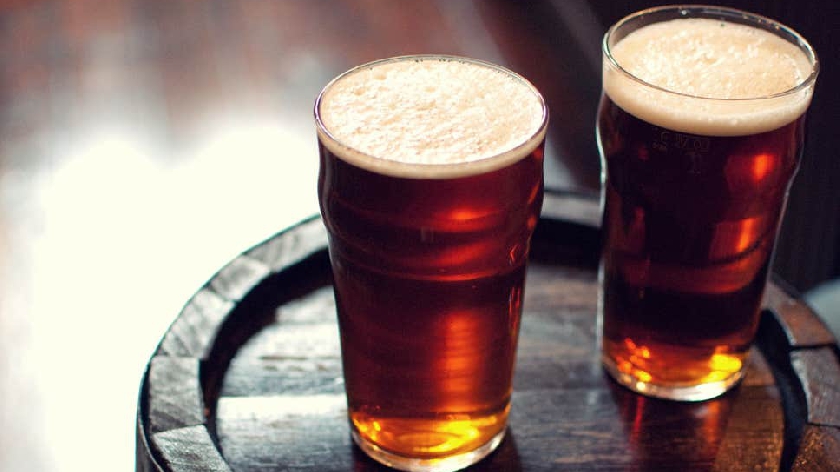 An award-winning community rugby club’s plans to serve alcohol while screening early morning international matches have been ruled offside by a committee of councillors.

Olney Rugby Club applied to the council to be able to pour the pints to members of the public when they hold events at their Recreation Ground home off East Street.

The council’s licensing sub-committee heard on Monday that the club also wanted the power to be able to serve booze to 1am, seven days a week.

The committee was told that the club’s bar is run by volunteers who wouldn’t want to do do that every day, but they wanted the ability to do it for occasional events.

Granting a 10am start time for serving booze, sub-committee chairman Cllr Mick Legg (Lab, Bletchley West) said: “Given the concerns regarding potential anti-social behaviour, an 8am start will increase the chances of people drinking for longer and associated issues.”

The committee also trimmed back the club’s 1am serving ambitions by limiting potential noise-generating activities to 11pm from Sunday to Thursday.

“We expect you to be good neighbours to build a strong relationship with your local community.,” said Cllr Legg.

The club’s agent, Andrew McGrath, told the committee that the club is ready to compromise with concerned residents. Five locals had lodged their representations.

“I replied to all of them and asked them to contact me,” said Mr McGrath. “I am sad to say that I did not get any response. It is their right not to reply but the club has done a fantastic amount of work for the local community.

“This application is essential for the club to move forward,” he added.

Speaking on behalf of objecting residents Cllr David Hosking (Cons, Olney) said that the “vast majority of residents are fully supportive” of the club which is “part of the fabric of the town.”

But he said people were worried that they would suffer noise and disturbance seven days a week.

There had been instances of antisocial behaviour, drug-taking close to the club, he said, but he did not accuse the club, which had been closed during the lockdown, of being the cause.

“Even when windows are closed, the noise does reverberate around the town,” he added.

Midland Road resident Paul Norbury said it would not be acceptable to have music played to 1am during the working week.

The sub-committee heard that the club, which has a members’ club licence, had been issued an informal warning for serving alcohol to non-members during their events.

Applying for an alcohol licence for the premises, including the senior pitch, officially turns the club into a venue more like a pub, where everyone could officially be served, whether a member or not.

The 90-minute meeting concluded when Cllr Legg announced the committee’s decision to grant the licence with restricted hours.