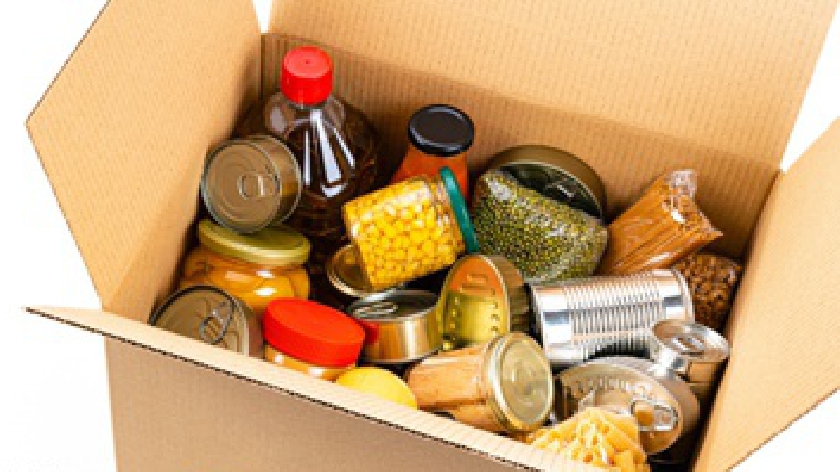 A new community food larder has been launched in Milton Keynes to help tackle child poverty and reduce food waste.

Based at the Community Council offices in Coffee Hall, the Woughton Community Larder has been set up with SOFEA, a regional charity that works to support children and families through several of its own projects and initiatives including community food larders.

Last year, the local authority, released the findings of its Child Poverty Commission which found that almost 23,000 children and young people in Milton Keynes are living in poverty and don’t have regular access to healthy food and drink.

The commission helped Milton Keynes Council to identify specific projects to support and help deliver across the city aimed at reducing rates of child poverty, among which include the development of five new community food larders in partnership with SOFEA by 2025.

Local people can access the larder through SOFEA’s flexible membership schemes starting from as little as £3.50 per week, which would provide access of to up to £15 worth of subsidised fresh food and drink. This initiative is aimed to reduce food insecurity and is intended as a food top-up.  Over the course of a year, regular customers could save more than £400 on their regular food bill.

Cllr Jane Carr, Cabinet Member for Tackling Inequalities and Child Poverty, said: “MK Council is committed to tackling child poverty and supporting children and young people in our city – that’s why it’s one of the five major priorities in our new Council Plan. We’ve set a target of reducing child poverty rates in Milton Keynes by 20% by 2025, and turn the concerning findings of our Child Poverty Commission into positive action. 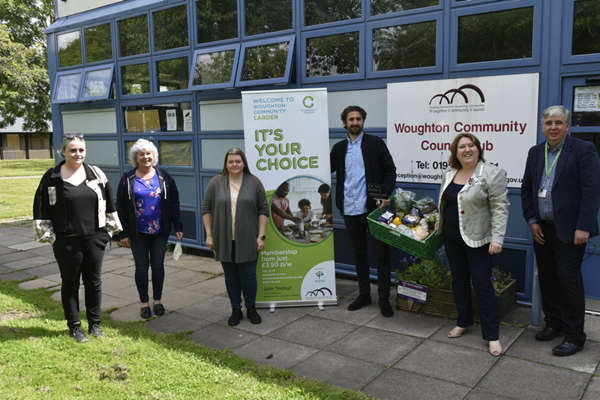 "I’m grateful to our partners at SOFEA, council colleagues and everyone at Woughton Community Council for all their hard work.  We’ll continue to support more local projects and initiatives like these, and are encouraging other agencies, town and parish councils to join the scheme."

SOFEA community larders are designed to support people to live more independently and be a long-term sustainable approach to food insecurity.

In a SOFEA community larder, the food is free and the weekly subscription also provides access to other support services, like help managing finances, mental health and wellbeing.

To sign up as a member and start taking advantage of the new Woughton Community Larder in Coffee Hall, visit the SOFEA website at: www.sofea.uk.com.