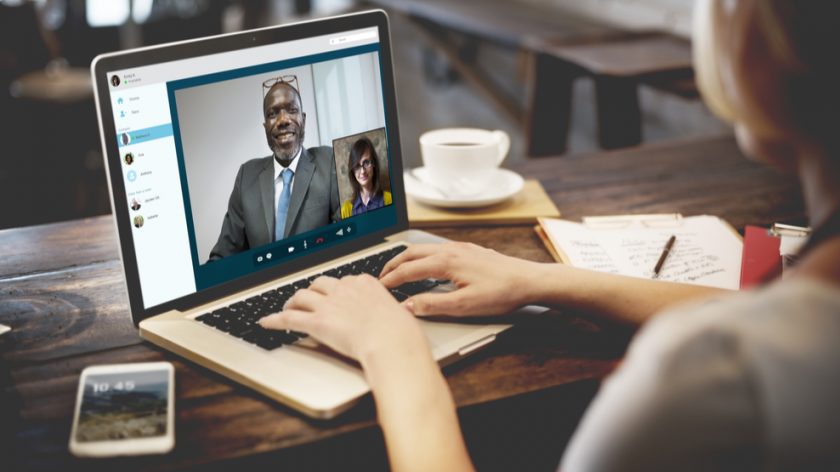 Meetings are currently being held virtually

Furious residents have demanded their right to show their feelings over contentious issues by attending council meetings.

But a tidal wave of calls to put off a decision on a controversial planning application until the lockdown is sufficiently eased were rejected.

Officials say that decisions must continue to be made.

“Meetings held virtually no way make up for the democratic deficit incurred by the unfortunate situation we currently find ourselves,” said a submission to Thursday’s meeting of Milton Keynes Council’s development control committee.

The submission from Walton Community Council added: “Holding this committee meeting in a virtual setting will deprive residents from participating and attending a meeting during a discussion that is of utmost importance.”

Borough councillors were called on to decide an application for 30 flats on land off Hindhead Knoll, in Walnut Tree.

They have been allowed by the Government to hold meetings virtually during the pandemic.

It means when contentious planning applications are discussed there is no public gallery packed with people showing the strength of local feeling.

People are allowed to speak for three minutes virtually, or to submit points in writing.

One resident wrote: “To consider this application on where no members of the public can attend is an infringement of my basic rights as a resident of Walnut Tree and can only come to the conclusion that the decision to proceed has been at the request of the developers to avoid what they know would be a major protest and objection to this development.”

Another, resident from Highgate Over, said: “Appreciate we have uncertain times and you have made this a virtual meeting for social distancing but it is unacceptable and morally wrong to deny residents the opportunity to attend in person.”

And a resident from Balsam Close said: “Fail to understand how the meeting being held virtually can be fair and democratic.”

Another Balsam Close objector said: “To push the application through shows a complete disdain for anything fair and reasonable for the local residents and area and ignoring the local tax payers logical objections.”

But council senior planning officer Wayne Campbell, in his response said a request to defer the issue until an open public meeting can be held is “not considered a measure which can be agreed to.

“Government advice is that the planning system continues and that local planning authorities should continue to process and determine applications through this difficult time.”

He added: “It is not clear when public committee meetings will resume and as this item is at a point where a decision can be made the application should not be delayed any further.”

Even though the application has been referred to the Local Government Ombudsman, the council says that “is not a reason to hold up this application.”

Elected members of the committee agreed to approve the plan.

But Cllr John Bint (Cons, Broughton) said he was aware of the controversy and had taken strong opposition into account.