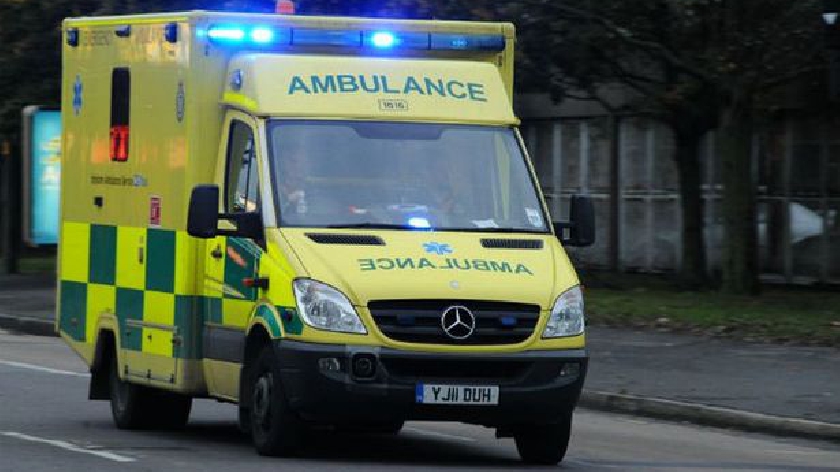 Over 10,000 ambulance workers across England and Wales strike this month, the GMB union has confirmed.

Paramedics, emergency care assistants, call handlers and other staff will walk out on 21st and 28th December in the South Central Ambulance Service which covers Milton Keynes.

Workers voted last week to take industrial action over the government's 4% pay award. The GMB union has described this as a "massive real-terms pay cut".

Rachel Harrison, GMB national secretary, said: "After twelve years of Conservative cuts to the service and their pay packets, NHS staff have had enough.

"The last thing they want to do is take strike action, but the government has left them with no choice.

"Steve Barclay needs to listen and engage with us about pay. If he can't talk to us about this most basic workforce issue, what on earth is he health secretary for?

"The government could stop this strike in a heartbeat - but they need to wake up and start negotiating on pay."