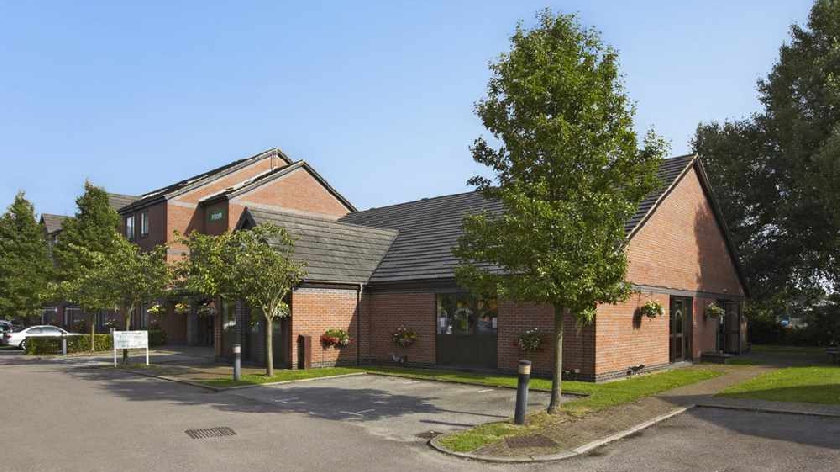 Bosses behind the Campanile Hotel, in Fenny Stratford, have been ordered to pay £220k for fire safety breaches.

It has been revealed that the Campanile Hotel in Fenny Stratford, owned by Milcardar Ltd, was operating for six weeks (from June to August 2018) despite having no functioning fire detection and alarm system.

The company was ordered to pay £33,828 to Buckinghamshire Fire and Rescue Service (BFRS).

The defendants had previously pleaded guilty to a total of nine offences when the case was heard on 16 January 2020.

In August 2018, an investigation was launched when a hotel guest noticed that a plastic cover had been placed over the smoke detector in their room. The guest had also noticed that the plastic covers had been placed on all of the detectors and corridors on the first and second floors. After failing to get a satisfactory response from the hotel reception, the guest complained to BFRS.

When investigating the complaint, firefighters discovered that the fire alarm panel had no power, meaning that the hotel did not have a functioning fire detection or alarm system.

Further investigation resulted in the immediate closure of the hotel and evacuation of the guests on 7th August 2018.

Three days later, the hotel was reopened after a new fire alarm system had been installed. However, an investigation and audit undertaken by BFRS fire safety inspecting officers established a history of fire safety failings.

This included information that the hotel had continued to operate and take guests, even though engineers had condemned the hotel’s 20-year-old alarm system in October 2017.

“The safety of the public is our primary concern, and it is not unreasonable for any hotel guest to expect the basic standards of protection from fire. Where fire safety is not treated seriously by companies, or when company directors neglect their responsibilities, we will take the appropriate course of action which in the most serious cases may result in prosecution.”