27 potholes filled each day in Milton Keynes, according to new figures 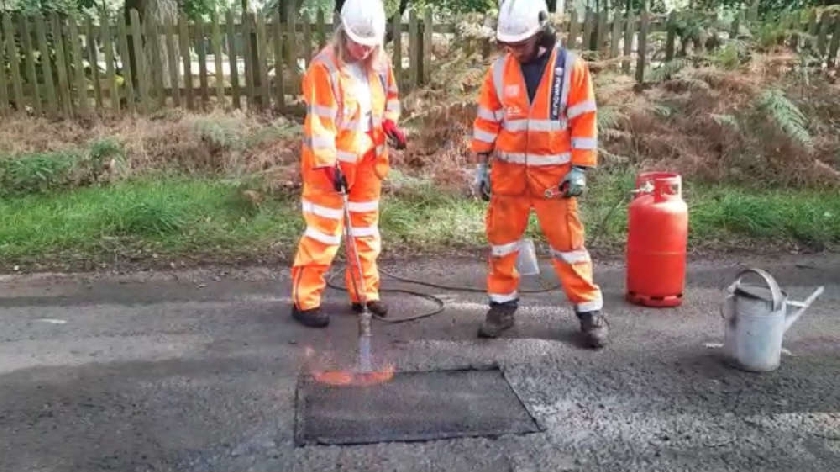 The Progressive Alliance have released figures today showing that 10,109 potholes were filled in 2021/22.

The Labour and Liberal Democrat coalition say that this means they 'have exceeded their Council Plan commitment of filling in 7,500 potholes'.

MK  Council has announced it has set aside nearly £3.5m for road resurfacing and potholes in this year’s budget to ensure that MK's 'high-quality roads can continue to be improved'.

Councillor Lauren Townsend, Labour Progressive Alliance Cabinet Member for Public Realm, said: “Milton Keynes has been recognised as having some of the best quality roads in the country, and it is testament to how hard the highways teams have been working. Potholes are an inevitable problem on our roads but these figures show that we are actively doing our best to reduce the impact that they have.”

Liberal Democrat Councillor Robin Bradburn, Deputy Leader of the Council, added:  “Anyone that lives in Milton Keynes relies heavily on our carriageways and estate roads to travel across the city, so it is important that the roads are well looked-after. It is great news that we have exceeded our commitment of filling in 7,500 potholes and residents can expect to see even more improvements over the summer, and in the years to come.”

Pothole Pete was out on a job and unable to comment.