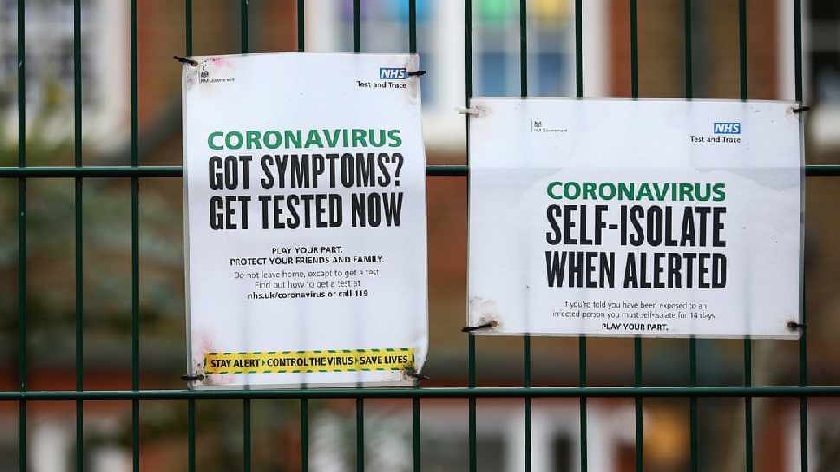 People with symptoms of COVID-19 might be going into pharmacies and looking for ways to control their illness rather than self-isolating, a meeting heard.

After looking at the numbers, public health chiefs at Milton Keynes Council have concluded that some people on low incomes should be given more financial help to self-isolate and stem the spread of the disease.

“It is therefore pivotal that we take local action where we can to reduce barriers that can make it harder for our residents to self-isolate,” said the report to Cllr O’Neill who holds the local cabinet health and well-being portfolio until she steps down from the council in May.

Earlier this week Cllr O’Neill put the official seal of approval on a decision to create a £200,000 pot, from a fund given by the central Government. It is expected to last until June.

Cllr O’Neill was told that the number of people being accepted as qualifying for the Government’s £500 is low across the city.

Cllr O’Neill told a delegated decisions meeting on Tuesday that a report from Newham said some people had been going to pharmacists to treat symptoms because they couldn’t afford to self isolate.

There has also been evidence that some people with symptoms had not been going for tests. It has been a national issue and not everyone can qualify for the £500, which has been found to be too low for people to turn down hourly paid work.

The council has decided to consider one-off payments between £250 and £500 for confirmed positive cases, or a payment not exceeding the level of lost earnings.

As well as helping people who don’t qualify for the national £500, the council also agreed to top up the national award.

“Although the infection has fallen it has hit a plateau and we need to come down on it,” he said. “The cost is a modest investment, well worth it to keep infection rates low.”

The council is set to promote the scheme, including on its social media channels.