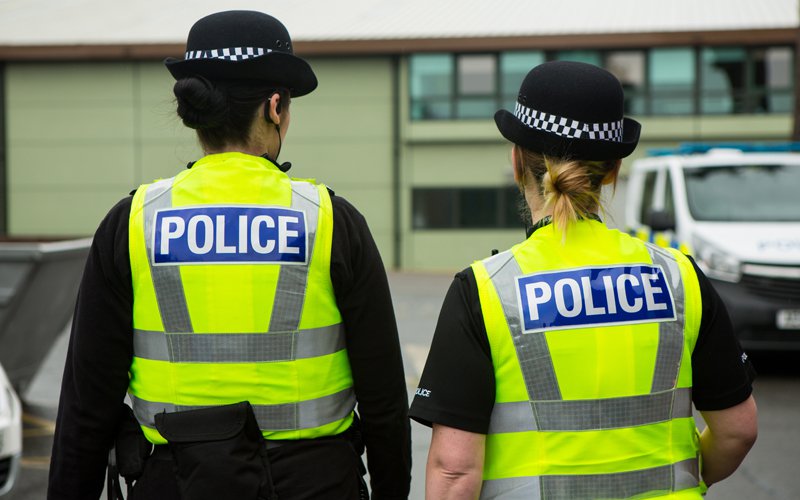 The incident took place yesterday (16/10) at about 8pm at the Power League astro turf pitches in Walnut Tree.

The victim, a 17-year-old boy, was approached by a group of people and was then stabbed twice in the torso.

He sustained minor stab wounds and was taken to hospital for treatment. He has since been discharged.

A 17-year-old boy has been arrested in connection with the incident and has been released under investigation.

Investigating officer Detective Constable Serena Bellis, based at Milton Keynes police station, said: “I would like to appeal to anyone who saw this incident to come forward, as you could have information which is vital to our investigation.

“If you have any details which you think could be relevant, please call the Thames Valley Police non-emergency number on 101.”

Alternatively, you can call Crimestoppers anonymously on 0800 555 111, or you can make a report online.