£10,000 reward on offer to find those behind the suspected murder of a Luton man 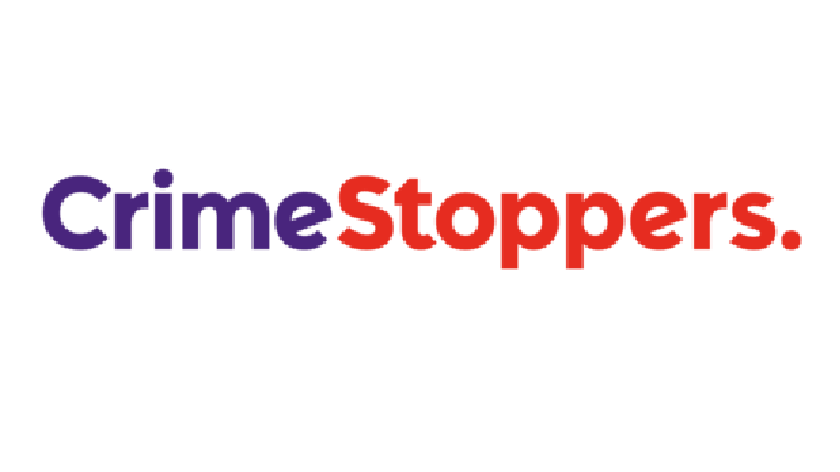 In an appeal to find those responsible for the suspected murder of a Luton man who has disappeared, the charity Crimestoppers is offering a reward of up £10,000 for information that leads to a conviction.

The last sighting of 34-year-old Kamil Biecke was at 1.30am on 8 December 2018 on Maple Road, at the junction with Shaftesbury Road, Luton. His estranged wife reported him as missing on 14 December after not being able to contact him.

Kamil is a former professional football goalkeeper. He last played in Poland for Baltyk Gdynia in 2013 and moved to the UK in 2016. He is known to have been heavily involved in gambling. There are concerns that associations he had may have led to him being killed. He also has links with Milton Keynes, Cambridge and Glasgow.

***Crimestoppers is now offering a reward of up to £10,000 for information given exclusively to our charity - on 0800 555 111 or via Crimestoppers-uk.org - that leads to the arrest and conviction of the person or people responsible for the murder of Kamil Biecke***

“It is concerning that Kamil has not been in contact with any family or friends in the UK or his native land Poland since last year and there has been no evidence of any banking activity. This is why Crimestoppers is offering this reward, as there is a possibility that he has come to harm.

“It is important that if anyone has any information at all about his disappearance to let us know as soon as possible, even if it seems like a small detail. However irrelevant something may appear, it could be used to help build up a picture of what happened to Kamil.

“As a charity we are here to support anyone with information who for whatever reason, feels unable to speak directly to authorities. In over 30 years our charity has always kept its 100% anonymity promise to everyone who trusts us with their crime information. No one will know you contacted us and it could be your information, however small, that makes a difference.

“You can call our 24/7 UK Contact Centre on 0800 555 111 or you can use our anonymous online form at www.crimestoppers-uk.org. Please do the right thing, so speak up and tell us what you know.”

***Note: Information passed directly to police will not qualify. The reward will only qualify if information is passed to Crimestoppers’ 0800 555 111 number or via the non-traceable anonymous online form at www.crimestoppers-uk.org***