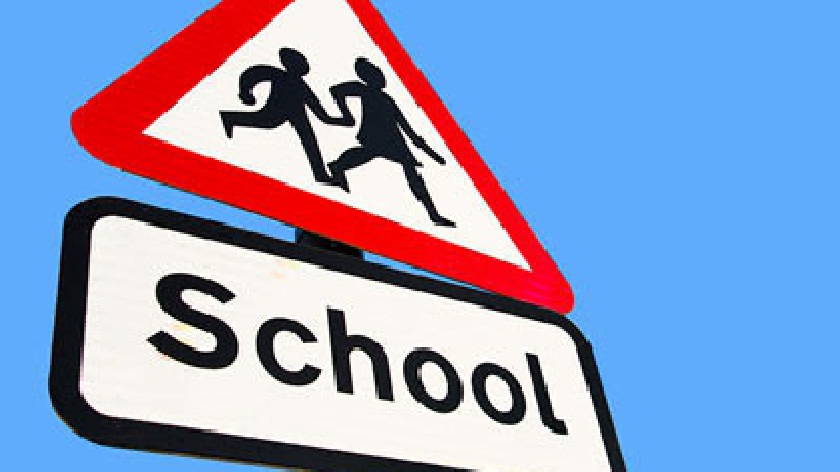 A construction company has passed the council’s tests and will be offered a contract to start the process of building a third primary school in a rapidly expanding area of Milton Keynes.

The name of the company that has won the tendering process against four other unnamed firms was not revealed at a meeting on Tuesday.

Using a power to restrict access to information relating to financial or business affairs, a council cabinet member decided not to stop the public watching her signing off a decision to award the contract.

Instead, Cllr Zoe Nolan (Lab, Loughton & Shenley), the council’s cabinet member for children and families, did not refer to secret background papers which were produced to support her decision.

MK Council has a legal duty to ensure there are enough school places in the city.

With the WEA set to take 6,600 new homes by around 2030 it will also have a total of four primary schools, and one secondary.

The council reckons it needs the third primary school to be open by September 2023 and has set out a timetable for getting this done.

Background papers published for the public say that the winning company has confirmed that at this stage in the process they can deliver the new school with a construction budget that won’t exceed £8m.

A construction contract will need to be approved at a later stage.

The £10 million total budget covers the construction costs, contingency and all professional fees, and staff costs.