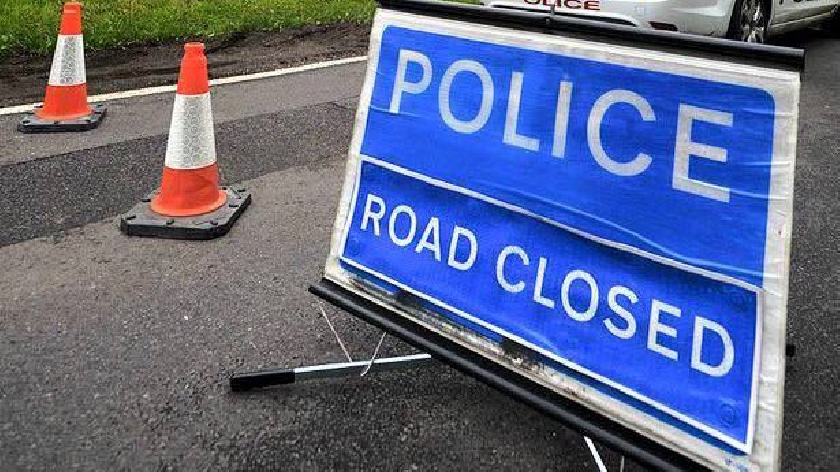 Police called all traffic to a halt on the M1 Southbound near Milton Keynes this afternoon after ANPR cameras discovered a stolen vehicle driving on the motorway.

Highways England closed the M1 Southbound between J15 and J14 shortly after 2 pm so that officers could recover the vehicle.

The car, a white Range Rover, had been reported stolen from Germany.

Northamptonshire Police managed to use multiple units to bring the car to a stop.