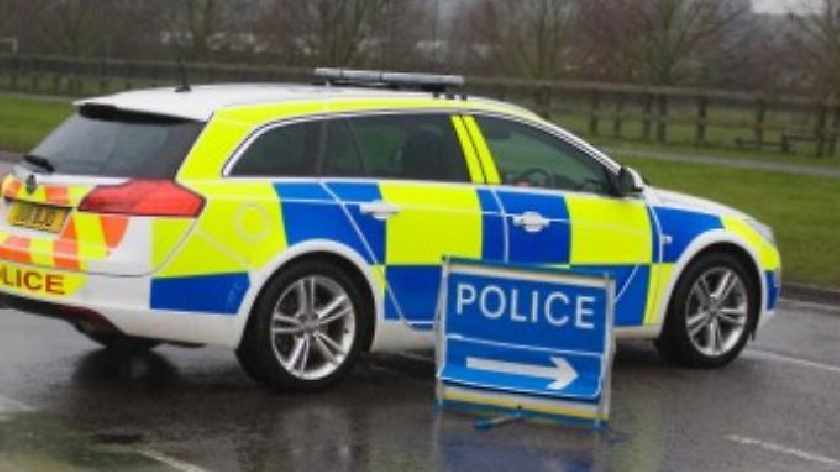 The incident occurred on Thursday (11/11) at about 1.10pm on the A421 between Singleborough and the Great Horwood roundabout.

A collision occurred between a white Ford Transit van and a Renault HGV. The drivers of the two vehicles, both men, were seriously injured in the incident and were taken to hospital, where they remain.

Investigating officer, PC Alastair Jarratt, of the Thames Valley police Roads Policing Unit, said: “I would like to appeal to anyone who saw this incident, or who has any information which could help our investigation, to come forward.