Where is MK's Best Breakfast? 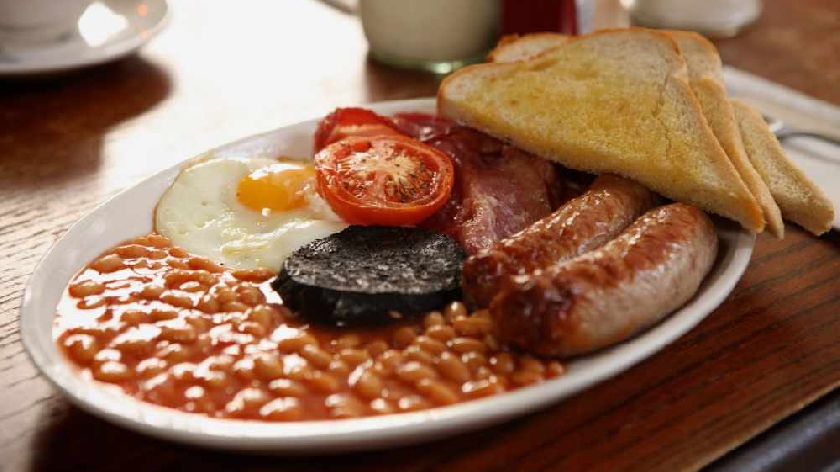 Darren & Lia are searching for Milton Keynes best fry up with a great prize for the winner.

They often say breakfast is the most important meal of the day and there's no better way than to treat yourself to a fry-up. Darren & Lia from The MK Breakfast Show what to hear from you with your nominations.

Do you know somewhere that serves great tasting bacon, sausages, fried eggs with all the trimmings and not forgetting the perfect cuppa?

Nominations are open until Friday 28th of September with 10 finalists being announced on Monday the 1st of October.

Darren and Lia will visit the 10 finalists each Friday and put their breakfast to the test. The winner will be announced on Friday the 14th of December.

The declared winner of MK's Best Breakfast will win:

- The golden sausage trophy and certificate

- One month advertising and promotion worth over £500

Nominations can only be accepted by using the form below.