If there’s one type of cuisine where Milton Keynes excels, if you fancy a controversial topic at work just ask your colleagues where the best one in town is.

I like to think that I’ve seen a lot that our city, as well as others, have to offer in the Indian restaurant space and so was delighted when Darren from The MK Breakfast Show and me, Michael Robinson, were invited to try out the brand-new Sands Brasserie in Woburn Sands. 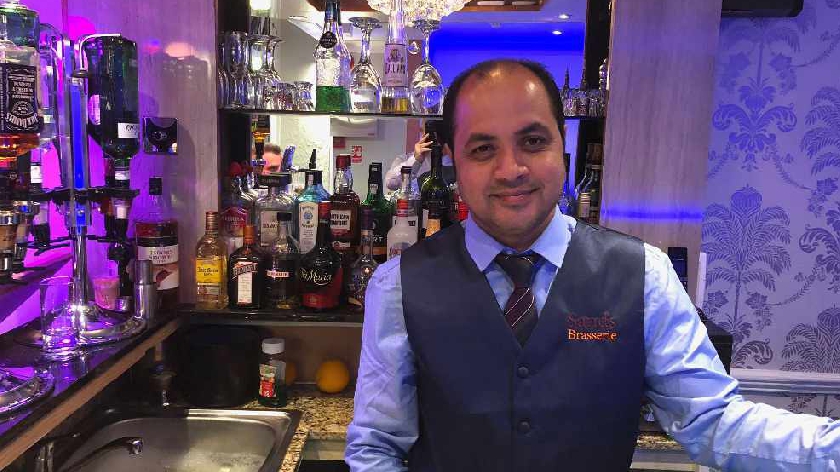 The town of Woburn Sands is beautiful, and I felt guilty that I’d never actually been to Woburn Sands before, other than to visit the Garden Centre. It’s a real escape from the City Centre and to somewhere a little bit different.

When you enter, you immediately know that Sands Brasserie is your traditional Indian restaurant made for 2018. It’s been completely refurbished since it’s new opening yet somehow still retains that traditional feel of some of the best Indian restaurants I’ve visited in my time.

It was a Friday night and plenty of punters were popping in to collect take-aways and eat in, all commenting how impressive the new look of the restaurant is. 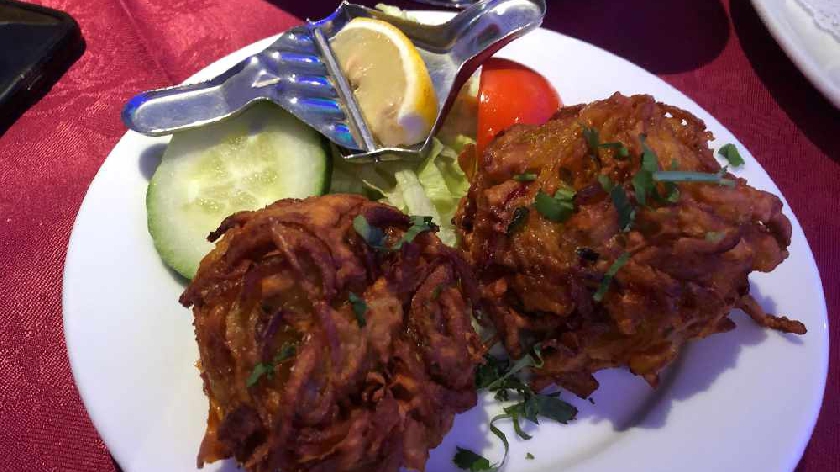 For starter I went for the classic Onion Bhaji. People who know me will know I choose this at pretty much every Indian I visit, and the reason is because it is something which I think is very difficult to get right. The crunchy outside revealing the beautifully cooked onions inside made me realise that Sands Brasserie had got this one spot on.

Darren went for the Tandoori Chicken starter. This is one of Darren’s most requested dishes when we’ve been out and as always asked for breast. Darren said "The starter was amazing, the breast was packed with white meat, it was juicy and full of tandoori flavour." The chicken was presented well with a fresh salad and a good wedge of lemon. 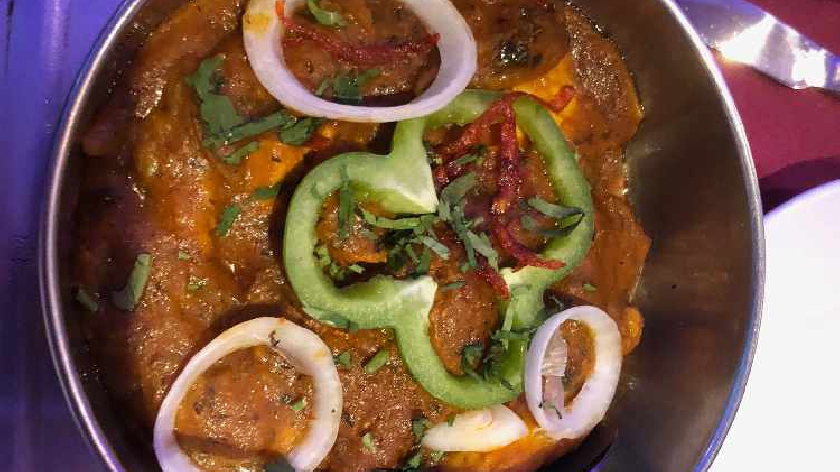 It was time for the main course and, after having the same starter I have pretty much all the time, I threw a wildcard and went for the Chicken Dopiaza. We actually managed to go into the kitchen and watch this get prepared, which was an experience in itself. I hadn’t realised how many spices ended up in the vegetables and curry sauce, but clearly it was perfectly crafted since the final product ended up tasting great. I like to think the Indian near my house (which shall remain nameless!) is one of the best in the country, but judging it on the Dopiaza alone Sands Brasserie knocked the socks off it. The freshness was clear to see from the kitchen, just the right amount of spice and perfectly cooked chicken.

Darren went for his usual Chicken Korai with Mushroom Rice and Naan Bread. Like my dish, Darren commented that his dish tasted unbelievably fresh and reminded him of traditional Indian dishes.  He said it reminded him of when he first tried Indian dishes in the 90s and had that classic flavour th 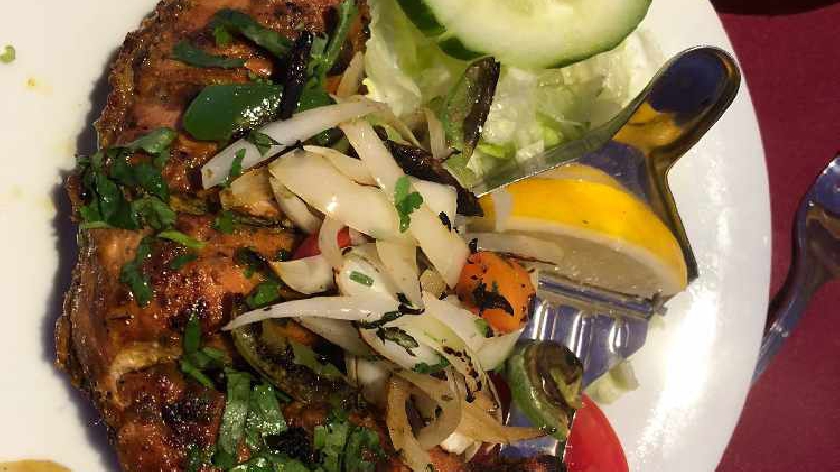 at has been lost in some restaurants. The rice was full of fresh mushrooms and the naan bread was out of this world.

If you’re on the look out for a brand new Indian restaurant, but one which maintains the traditional stuff we all know and love, check out Sands Brasserie in Woburn Sands!

Watch our video review below.