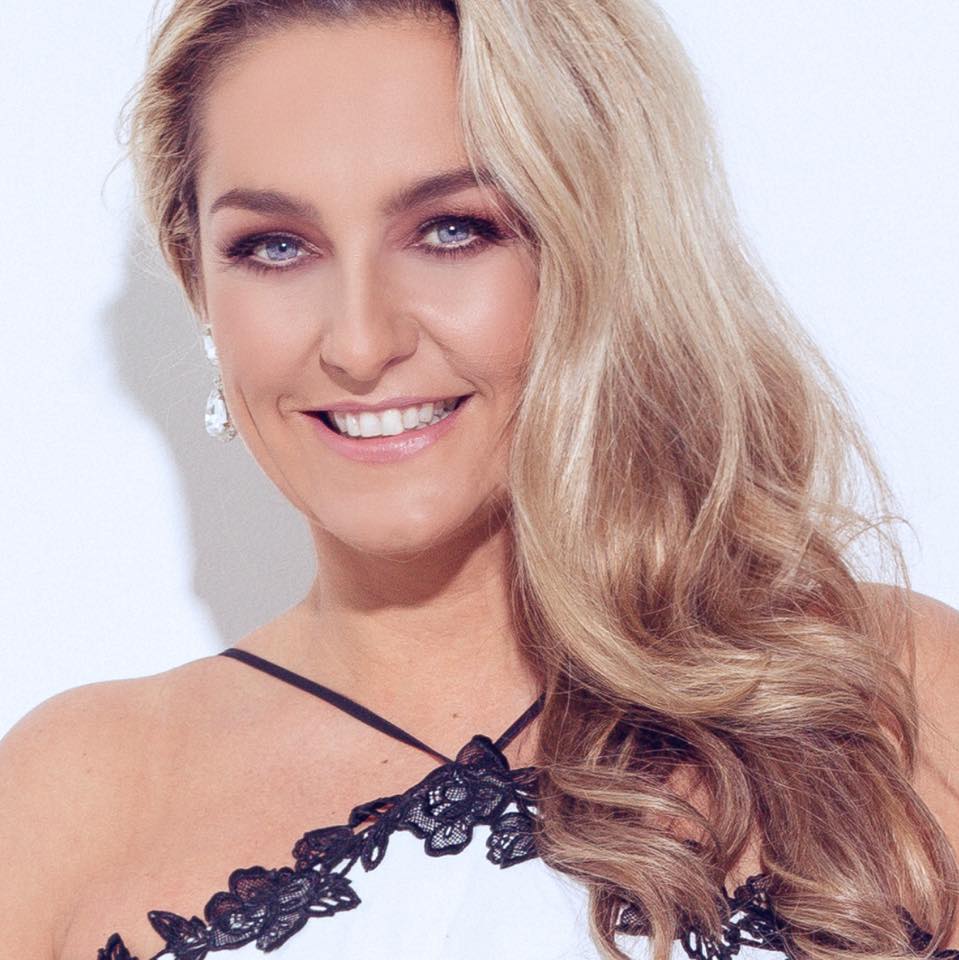 The actress and businesswomen is on MKFM weeknights with our new chillout show, Night Beat at 11pm.

Ann Marie Davies first found fame in Channel 4 soap Brookside between 1998 and 2001 where her character, Katrina Evans, was a nanny and ran her own business on Brookside parade called Trina’s Tots. Other notable television roles include Heartbeat and Doctors.

Many will also know Ann as the wife of former MK Dons Manager, Karl Robinson. The couple now regard Milton Keynes as their home and have set up two businesses here, The Dress Empire and Body & Mind Reboot.

Ann Marie is also a professional model and former Mrs Universe UK and Mrs England World. That has inspired her to run Miss Great Britain Milton Keynes to support local charity The Henry Allen Trust, for whom she is an ambassador. This year's event is at Wilton Hall in Bletchley on Saturday 19th May 2018 with the winner moving onto the national finals.

Darren Dorrington, managing director of MKFM said, ''It's a pleasure to welcome Ann Marie to our team at MKFM. Night Beat is the perfect way to end the day with great songs.”

Ann Marie said: ''Ever since we moved to MK I have loved MKFM and it's now great to be part of it. Even though the show is perfect to chill to, I can't help singing along to the songs. Luckily the mic is turned down so nobody with have to put up with me singing.'

Night Beat is on MKFM Monday to Thursday between 11pm and midnight.