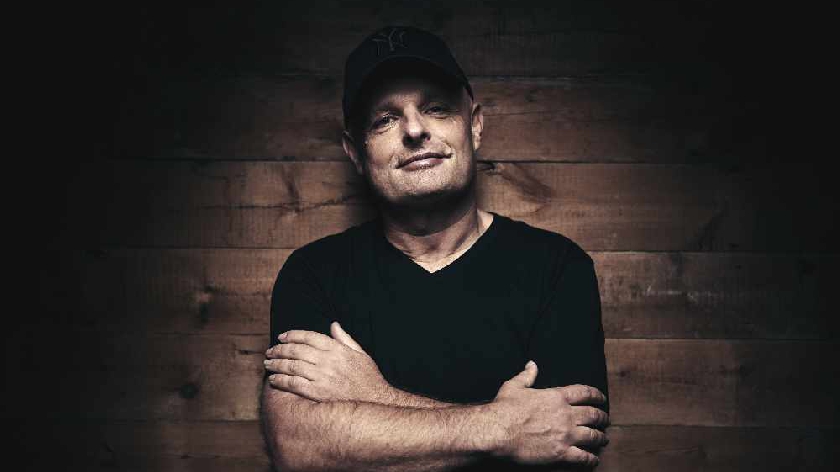 MKFM are pulling out all the stops at the weekend with Dave’s new show, Pat Sharp, Ear Candy and much more.

Dave Pearce Dance Anthems airs on Friday nights on MKFM from 7pm and is the perfect way to kick off the weekend with songs you will remember from big nights out across Milton Keynes.

The show, which was originally broadcast on BBC Radio 1, has a loyal following and Dave continues to host one off special shows on BBC Radio 2 and 6 Music. He has sold over one million mix compilation albums in the UK with numerous top 5 UK chart positions. Dave continues to tour the world playing his sets and has held residencies in Ibiza, Ministry Of Sound in London and BCM in Mallorca.

Dave says, “I’m pleased to be bringing back my authentic Dance Anthems show to listeners in MK. There really is a huge demand in clubs and festivals right now for dance music from the 90s and 00s, much of which I was lucky enough to help break first time around with my original Dance Anthems show. I’m also looking forward to spinning a few new tracks that are huge in the clubs for me right now but are often not getting the exposure they deserve on other UK stations.”

MKFM is also the home of all the latest sports news across the weekend with Saturday Sport and Dons on Sunday, which will be returning for the new season next month. The station has also recently teamed up with Destination MK for a new weekend show to highlight everything that is going on across the city. Celebrate:MK columnist Vicki McCarthy also rounds off the weekend perfectly with her Local Music show on Sunday evenings from 9pm.

Here is a typical tracklist from Dave Pearce Dance Anthems: