Cat food which could make pets 'collapse and fit' recalled 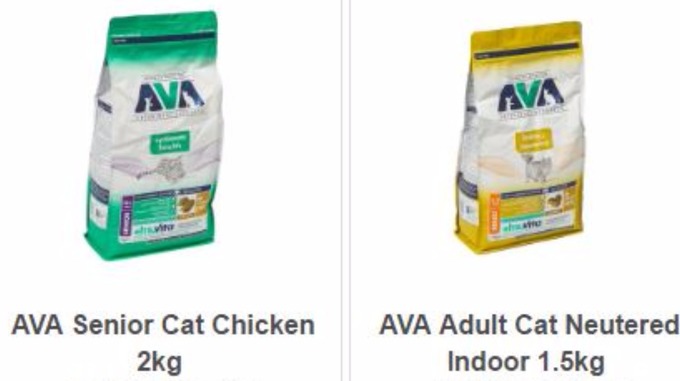 A series of cat food products from retailer Pets at Home have been recalled following news that they could make animals 'collapse and fit'.

Pets at Home have said that several brands of AVA dry cat food had insufficient levels of thiamine (vitamin B1) which could leave animals malnourished.

In a statement, the retailer said: "We are aware of three cats which, sadly, became seriously unwell four to six weeks after switching to one of the affected products and required veterinary care."

"All three cats exhibited symptoms of sudden collapse, fitting, widespread twitching and general unsteadiness which are not the classic symptoms of thiamine deficiency."

The four products which have been immediately recalled are:

A recall notice said that anyone whose pet becomes ill after eating the affected foods should seek immediate veterinary advice.

People who have bought the affected cat foods should dispose of it and return the bag for a refund, they added.