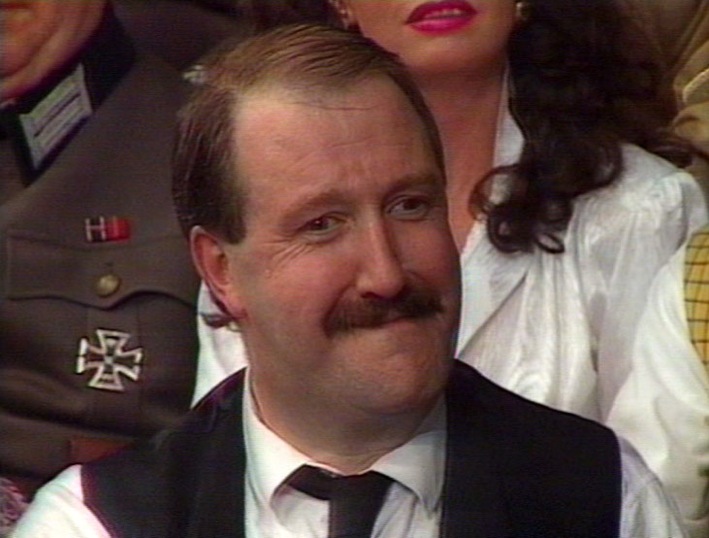 Actor Gorden Kaye, who was best known for his role in the long-running BBC sitcom 'Allo 'Allo!, has died aged 75.

The star's former agent confirmed that he died at a care home on Monday morning.

Kaye played cafe owner Rene Artois on the hit show, which centred on the fictional exploits of resistance fighters in World War Two in German-occupied France.

He appeared in all 84 episodes of the sitcom, as well as a stage version.

His last screen role was in BBC sketch show Revolver in 2004.