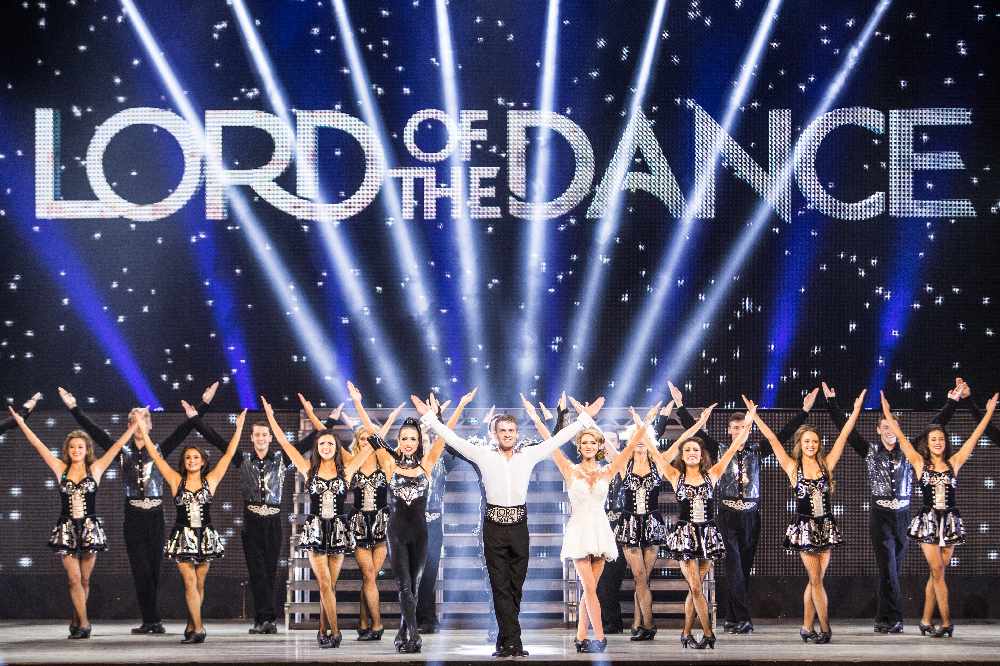 With all the precision and thrills of the original, it has new staging, new costumes and choreography, world-champion acrobats, special effects lighting, dancing robots and cutting-edge technology.

The spectacle displayed forty of the world’s most outstanding young performers, directed by Flatley, with new music by composer Gerard Fahy.

I have seen every incarnation of Michael Flatley’s production from Riverdance, Feet of Flames, Celtic Tiger and Lord of the Dance (twice). You could say that I am a bit of a fan. The man is a total dance genius and everything he dances to, turns to gold. The innovative production, combined with the best of Irish dancing tradition, offers a hugely entertaining well-oiled machine. It is a behemoth of a show and it is easy to see why it has such phenomenal worldwide success.

The Lord of the Dance, Michael Flatley has done it again with this dance masterpiece. I saw it last year but this production is sleeker, has a higher dance content & quite frankly, one can never have too much Irish Dance.

The show opens with (and closes with Flatley on a giant video screen), showing us all why he is the master of Irish Dance.

It is a high-octane show albeit with a slightly tenous story which deviated somewhat when the singer (Erin The Goddess) appeared. I am sure her songs were contextual but the performance waned somewhat and ironically, she was more suited to Eurovision. I won’t go into the Flatley Eurovision history here.

There were breathtakingly beautiful girls in skimpy attire (who made me wish I went to the gym more regularly). But the bit we all love, is when the male dancers tap, the perfect synchronicity, the speed and the deftness of the steps - simply blew us all away. My 16 year old son has been studying tap for a year and saw the show last year as a non-dancer and was amazed but as a dancer who taps (albeit not Irish Dance), he said it is the hardest dance form to grasp and had huge respect for their craft.

The Lord played last night by Matt Smith (no, not that one) has charisma in spades and although young, led his charge with confidence.

A must-see for all Flatley fans and lovers of Irish Dance.