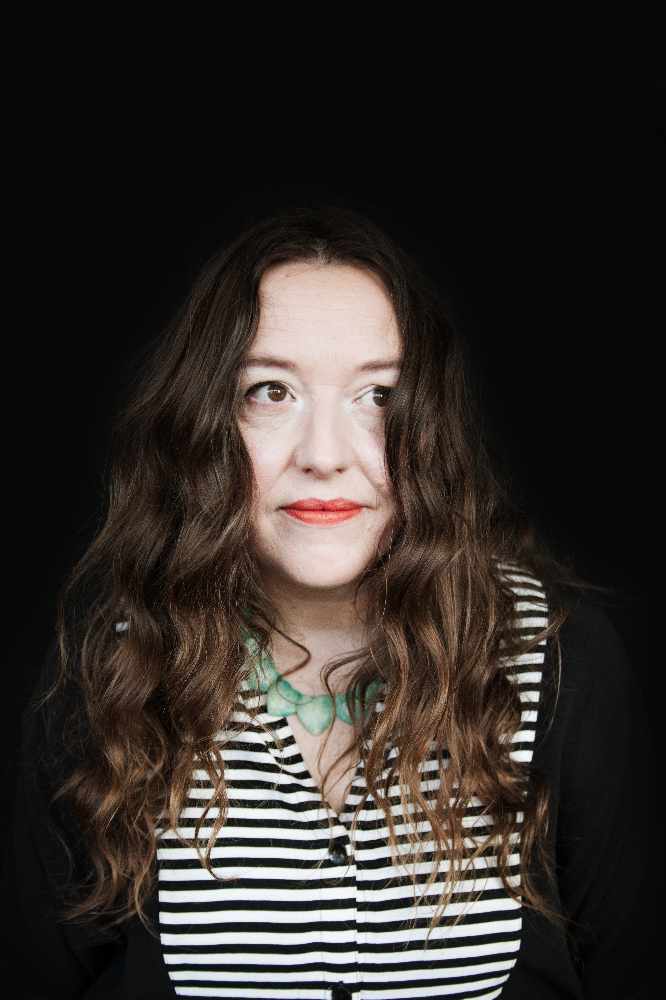 Since releasing her debut LP Dog Leap Stairs (recorded for a mere £80) in 1999, Kathryn has released 11 full-length albums under her own name, and more with various side-projects.

As impressive a stat as that might be, it does little to capture the true magic of Williams work; the enchanting craft that has grown and expanded as she has moved from one project to the next.

From dusty Americana to playful jazz re-workings, and so much more besides, every record Williams puts her name to burns with a meticulousness and an honesty that casts a spell all of her own making, following in the shadow of the listener for days at a time, for years to come.

While her best-known work is characterised by rich and honest songwriting, Williams has continually been able to evolve as an artist because she has always looked outside of such genre boundaries.

Kathryn's 2017 release ‘Songs From The Novel 'Greatest Hits' was another non-conventional piece of work from an artist that continues to listen and learn from the greats while, at the same time, undoubtedly becoming one herself; approaching her 20th anniversary with a fiery spirit and a sense of adventure that has never once wilted.

Progressive folk musician George Boomsma will support at the show.

The event runs from 8:00pm to 11:00pm on the following dates.
Select a date to add this event to your calendar app.