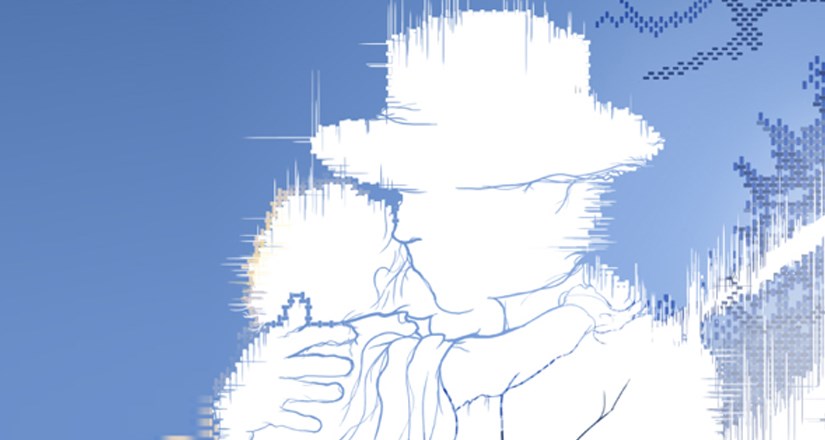 Wrongfully condemned and outcast from society, a poor weaver, eaten up with bitterness and anger, becomes a doomed miser and recluse, until he is forced to take in a young orphan girl. Their mutual friendship leads to joy, love and his redemption.

Silas Marner, the great Victorian epic novel, is thrillingly and theatrically brought to the stage in the bicentenary year of George Eliot’s birth by the acclaimed Worthing-based Conn Artists Theatre Company, following on from their hit productions of The Four Men, The Importance of Being Oscar and The Good Doctor.

The heart moving action, set in the early years of the 19th century, is performed by an ensemble cast of seven actors accompanied by music and songs of the period and featuring Ross Muir as Silas Marner.

★★★★★ "Ross Muir could not be bettered. He gives a marathon performance that segues effortlessly from narrator to character" The Argus on The Four Men

The event runs from 7:30pm to 9:00pm on the following dates.
Select a date to add this event to your calendar app.