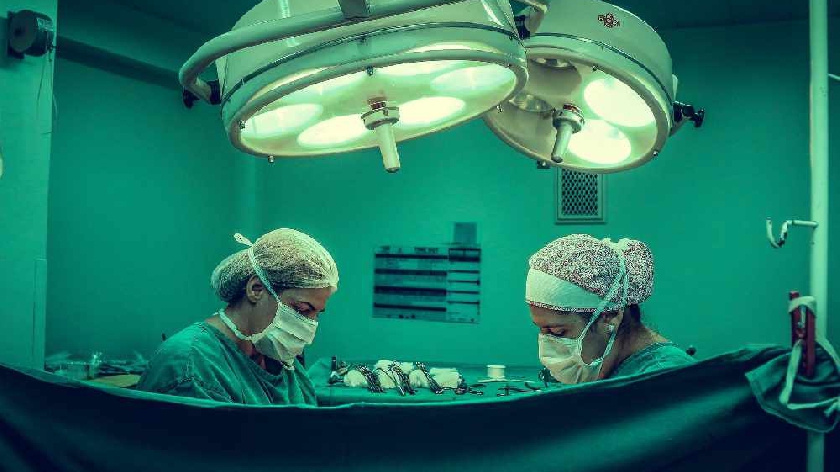 In 1994, the delayed delivery of a newborn caused the baby to suffer from cerebral palsy, autism, and developmental delay.

But, despite this difficult situation, the parents of the child soldiered on, giving the child the care and sustenance needed for 21 years. It was only after the mother’s death in 2013, that the father decided to consider approaching solicitors, especially given the fact that the father would not have the means to continue providing care to his now 25 year old son.

The High Court of London has ruled in favor of the claimant, thereby awarding the father and son a lump sum of £3.5million as well as index-linked, tax-exempted payments to cover the cost of care of the now 25-year-old. These payments will start at £60,000 yearly, and will increase to £120,000 once he turns 35. The Milton Keynes NHS Foundation Trust willingly admitted to these liabilities and their lawyers worked in such a sensible manner by accepting this settlement.

Medical negligence comes in various forms, including the following: failure to diagnose a harmful condition, failing to advise a patient of the serious risks involved during a certain procedure, and committing an unforgivable error during procedure. From a legal perspective, there are elements that need to be proven before one can file a medical malpractice claim. These elements are:

So, When Is It NOT Medical Malpractice?

Medical malpractice claims are not measures that are placed for people who end up with a negative outcome from a medical procedure. These are measures that are meant to provide legal protection to patients when the treatment they are given by medical professionals falls short of what is acceptable in their field of practice.