What are Brexit’s implications for business sustainability? 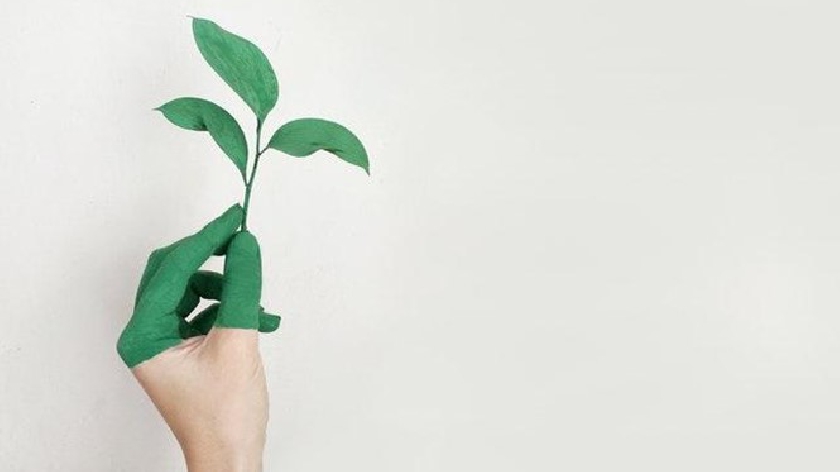 Finally, a post-Brexit agreement on trade and other issues has been agreed on.

Both sides, i.e. the United Kingdom and the European Union, have managed to come up with a compromise solution, a deal being announced on Christmas Eve. Unfortunately, it’s not over yet. To be more exact, important issues pertaining to security, data sharing, and access to services remain unresolved. The withdrawal of the UK from the EU may cause problems in the future, with a particular impact on corporate sustainability. Environmental issues, which surprisingly have been absent from the big debate, need to be dealt with immediately. Many argue that Brexit is bad for the environment. If you would like to find out more, please continue reading.

The focus on the politics of Brexit can lead to folly and disruption. Rather than concentrating their attention on sustainability and green initiatives, entrepreneurs are concerned over the possible Brexit backlash. The difficulty in securing investment capital and skills shortage vacancies are some of the most pressing issues. As Brexit keeps on dominating news headlines, companies have been thinking less about climate change, recycling, or air pollution. The vast majority of projects for business sustainability have been delayed due to political uncertainty. What is more, it’s expected that organisations will commit fewer time and resources to green schemes, which can harm the environment. As the clocks strike, we’re beginning to see the end for the green economy.

The movement to pull Britain out of the European Union can lead to weaker environmental standards. British companies will have no further obligations to prevent or reduce the harmful effects on the ecosystem resulting from their activities. Even if there will be some regulations in place, there will be no way of enforcing them. Organisations completely ignore the impact they can make in terms of reducing energy wastage and tackling climate change, so it shouldn’t come as a surprise if they aren’t willing to try to make an effort. If less money will be made available for businesses, there will undoubtedly be less spending on sustainability. In spite of a commitment to a Green Brexit, the government won’t be able to deliver on its promises and there is already fear about what the future holds.

In 2021, a lot will change. The intense period of negotiations is over now and the United Kingdom has a deal that will define its future relationship with the world. The changes to come risk having a massive impact on British companies. Those who wish to remain competitive have no choice but to move in a positive direction – in other words, to undertake environmental issues directly. Sustainable businesses tend to be more profitable in the medium to long term. Academics and financial analysts both agree on this subject. Unilever, for instance, has grown faster over the past couple of years owing to millennials who support ethical brands.

Consistency when it comes to sustainability will allow firms to flourish. Going green enables companies to establish a competitive advantage with consumers, who are willing to pay more for environmentally-friendly products and services. Corporations will still have incentives when it comes to product standards because the EU will remain a very important partner. While it will become harder to trade with Europe, it certainly isn’t impossible. Right now, it’s necessary to seek out the easiest and most cost-effective practices. For example, companies can invest in solutions for recycling waste materials such as Miltek balers, which help them win green credentials. The usable materials don’t end up in the landfills.

All in all, low carbon sustainable economies are the competitive economies of tomorrow. They are the ones capable of sustaining job creation and, most importantly, a better quality of life. The withdrawal of the United Kingdom from the European Union doesn’t translate into an environmental disaster. Nevertheless, it will hinder progress towards a more sustainable future. Despite the fact that British companies have the liberty to pursue any ambition, there is no more pressure from above and environmental issues aren’t necessarily on entrepreneurs’ minds. Maybe not, but Brexit could foster competition among businesses to aid consumers and workers.

Inside or outside the EU, the UK can’t ignore environmental risks

It’s important to adapt to the new normal. To be more exact, Britain, even if it will no longer be part of the European Union, has to strengthen its commitment to the green economy by tackling climate change, recycling, and air pollution. An ever-increasing number of nations are making the transition towards the green economy in the post-COVID-19 world and it would be a pity for the UK to be left behind. The global pandemic has taught us the importance of protecting the environment. It’s an issue that will continue to affect modern society. It’s necessary to revive the economy and create a new normal.

British companies should increase their spending on sustainability, if possible, not just for the sake of the environment. This means updating internal practices and replacing the current equipment. Besides being able to keep up with the competition, the advantages of going green include increasing operational efficiency and balancing profit. Organisations need to understand that the government mightn’t be able to help them out. They have to tackle the issues on their own. The world is looking forward to doing business with smart, forward-looking firms, so it’s paramount to push for change.

Last but not least, corporations ought to put pressure on the government to be clearer about how the legislation will evolve and stay networked with existing overseas partners. Building on existing trade relationships and alliances with organizations within the EU is, of course, beneficial. Climate change, in particular, is a pressing issue, and Britain can’t deal with it alone. The recovery from Brexit entails building a greener future. There’s no better time than now to rethink what we’re doing and how we’re doing it.