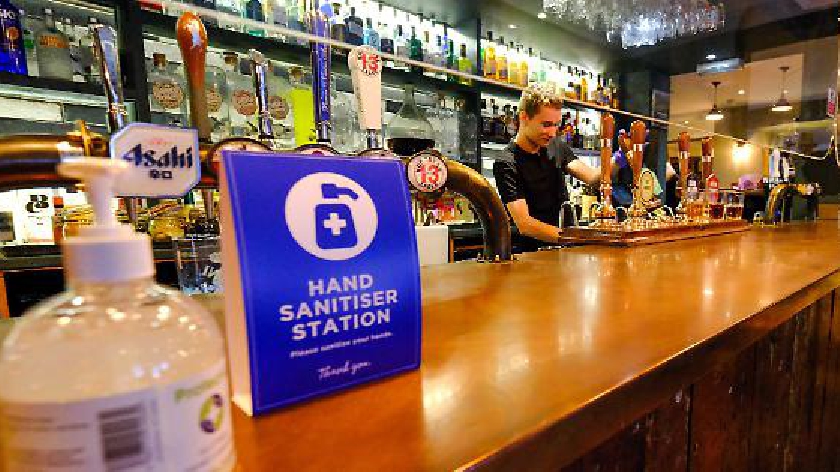 With three Wetherspoons in Milton Keynes, chairman Tim Martin believes that pubs should be allowed to re-open at the same time as non-essential shops.

Hospitality has accounted for a third of all job losses since the beginning of the pandemic, with around 297,000 job losses in total.

The pub industry alone makes a large contribution to the economy, particularly through taxes and jobs.

Wetherspoon chairman Tim Martin has insisted that re-opening pub is necessary as the industry is 'on its knees' and it's the only way to save the pubs.

He said: “Many people have correctly pointed out that the three lockdowns of the last year have been a disaster for the hospitality, retail, arts and entertainment industries, but our calculations show that they have been an even bigger disaster for public finances.

“The taxes paid by Wetherspoon are mirrored by thousands of companies which have been annihilated by lockdowns.

“As a result, government finances have been annihilated even more."

Pubs were under tough restrictions prior to the lockdown under the tier system, with nearly all pubs in the country having to serve food alongside alcohol.

This led to pubs without kitchens not being able to open, causing many 'wet only' pubs struggling to stay afloat.

Tim Martin believes that pubs are safe with the investment the industry has made and further job losses are invertible if they're closed for longer.

He said: “In spite of that, around a million UK jobs have been lost already.

“Surely it is possible for the hospitality industry to reopen at the same time as non-essential shops, now that a vaccine exists, on the basis of the social distancing and hygiene regulations, which were agreed with the health authorities, after full consultation, for the July 4 reopening last year."