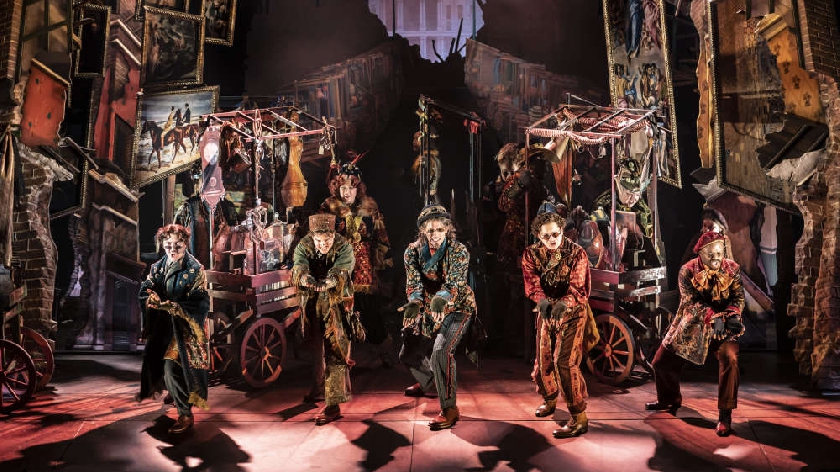 Mrs. D what's to see? Mrs. D from the MK Breakfast Show was so excited to return to MK Theatre last night to watch Bedknobs and Broomsticks and here is her review...

Last night I was lucky enough to go and see Disney’s Bedknobs and Boomsticks at Milton Keynes Theatre. I made the assumption that I had seen it, but it became apparent when speaking to my friend that I had not, so then I didn’t know what to expect.

I was absolutely blown away. I was immersed in a magical story where a witch was flying on a broomstick and a bed was flying on the stage in Milton Keynes. I still don’t know how they did it, so it must be real. 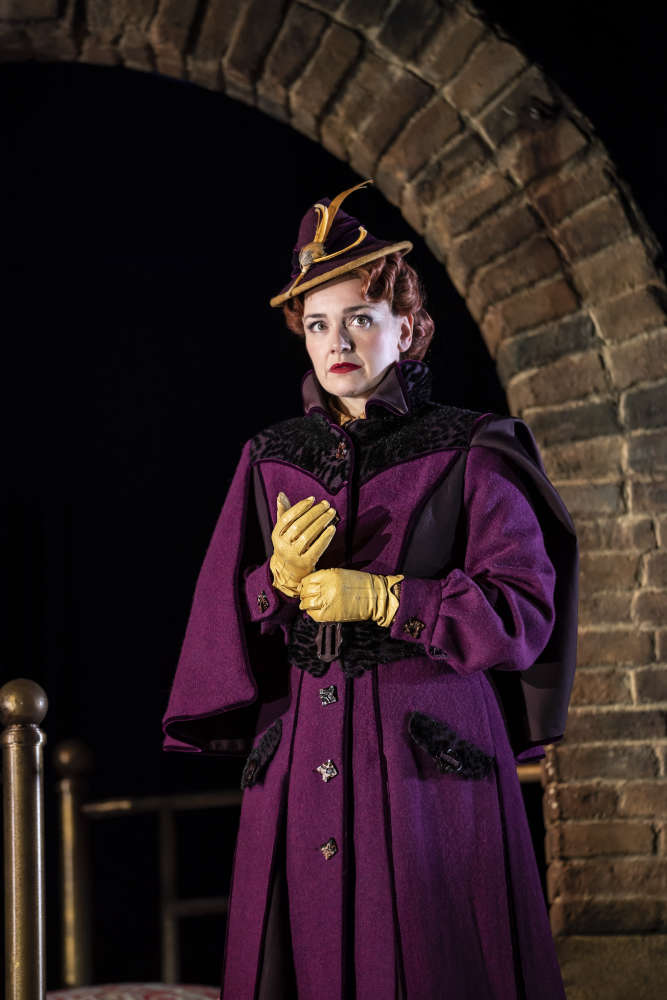 Three orphaned children were sent to the country to keep safe from the War and as soon as they met Miss Price, their adventures started. Everything about it was as amazing as you would expect and more from a Disney production. To represent the cartoon characters like the King and Bear they had what I would describe as sophisticated Puppets, it was very cleverly done. I cannot praise the actors enough; the children Charlie, Carrie and Paul Rawlins, were played by Conor O’Hara, Poppy Houghton and Dexter Barry. They were fantastic and performed their musical numbers well; as was Charles Brunton who mastered the role of Emilius Browne. Dianne Pilkington was the star of the show as Miss Eglantine Price, she gave a beautiful and elegant performance which is why she received a standing ovation.

It was such an enjoyable production to watch and all the cast and team made this one of the best productions I have ever seen. There was a great atmosphere and I believe, like me, at the end the audience were quite emotional.

This production is great for all ages and I would definitely suggest that you do not miss out on this amazing show while it's here at Milton Keynes Theatre.

Bravo to all involved!

Details of further performances of Bedknobs and Broomsticks and upcoming productions can be found on the website.