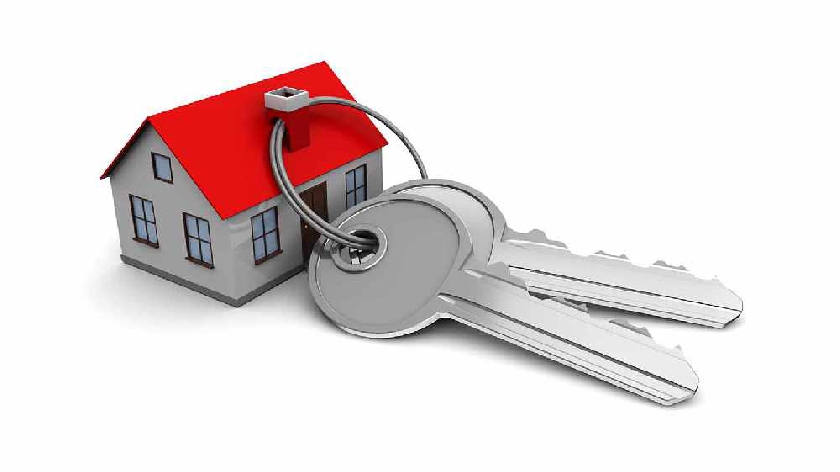 Home buyers with deposits as low as 5% will now find more deals available following the start of a government-backed mortgage scheme.

The initiative, which was announced at the budget and is aimed at enabling more people to buy their own home, was launched as industry data suggested that separate government aid for the market was driving asking prices to record levels.

Property website Rightmove said the extension of the COVID-19 crisis stamp duty holiday had pushed the average price tag for a house up by almost £6,733 to £327,797 in April as buyers scrambled to take advantage of the tax break.

The mortgage scheme, which part-mirrors Help to Buy set up in 2013 for the purchase of new homes, was launched in response to a shortage of low-deposit deals on the market as lenders were nervous about the pandemic's effect on personal finances.

According to financial information website Moneyfacts, there were just five deals for borrowers with a 5% deposit available in March - down from more than 160 before the crisis began.

It counted 34 in April but its figures suggested there were cheaper options for mortgage customers who could afford a 10% deposit.

The new scheme aims to help first-time buyers or current homeowners secure a mortgage with just a 5% deposit to buy a house for up to £600,000.

It works by offering lenders the guarantee they need to provide mortgages that cover the other 95%, subject to the usual affordability checks.

They include Lloyds, Santander, Barclays, HSBC UK and NatWest.

The scheme was partly a result of research showing that two-thirds of renters found deposit demands the main barrier to ownership.

Chancellor Rishi Sunak said: "Every new homeowner and mover supports jobs right across the housing sector, but saving for a big enough deposit can be hard, especially for first-time buyers.

"By giving lenders the option of a government guarantee on 95% mortgages, many more products will become available, boosting the sector, creating new jobs and helping people achieve their dream of owning their own home."

The pandemic has driven demand for housing with outdoor space - aided by the stamp holiday tax break which covers England and Northern Ireland.

Tim Bannister, Rightmove's director of property data, said: "This is only the second time over the past five years that (asking) prices have increased by over 2% in a month, so it's a big jump, especially bearing in mind that the lockdown restrictions are still limiting the population's movements and activities."