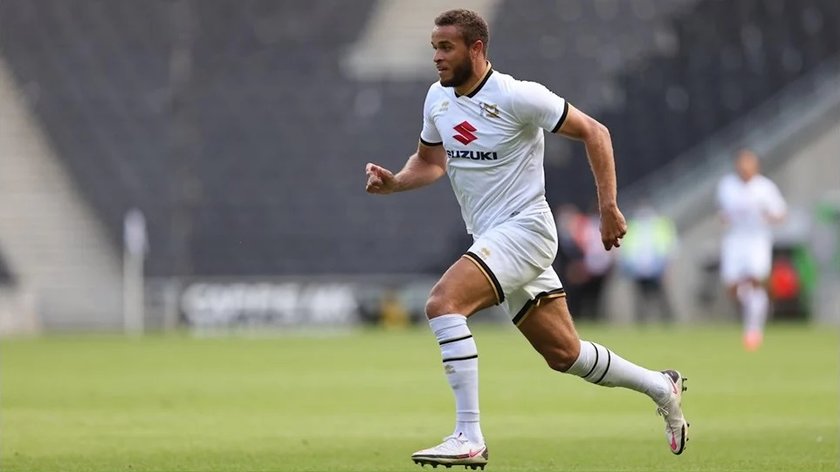 Milton Keynes Dons manager Russell Martin has confirmed that striker Carlton Morris has returned to his parent club to finalise his move to the Championship.

Morris has been at the centre of speculation over a move since before Christmas, with Barnsley rumoured to be interested in his services before it was confirmed that Norwich City had accepted an offer for his services.

With the deal, which has been in the works for the past couple of weeks, set to be finalised, Morris' loan spell with the Dons has officially come to an end.

Speaking at this morning's press conference, Martin said: "Carlton is back with Norwich. He goes with our best wishes and a thank you for what he’s done here."

He added: "We’re disappointed to lose him, but happy for him to earn a move somewhere. It’s up to us to replace him."

The 25-year-old striker originally joined the Dons in a short-term loan a year ago, where he was beginning to build good chemistry with then-strike partner Rhys Healey, scoring twice in ten appearances before the Coronavirus pandemic ultimately cut the 2019/20 League One season short.

Morris returned to Stadium MK in the summer, again on loan, adding a further four goals and two assists in 24 appearances - with his overall work rate around the pitch attracting the attention of an as-yet unnamed Championship club.

The Cambridge-born forward had begun to build a solid partnership with veteran Cameron Jerome and the Dons will now be looking to bring in a replacement for him, as previously commented on by the Dons' boss.