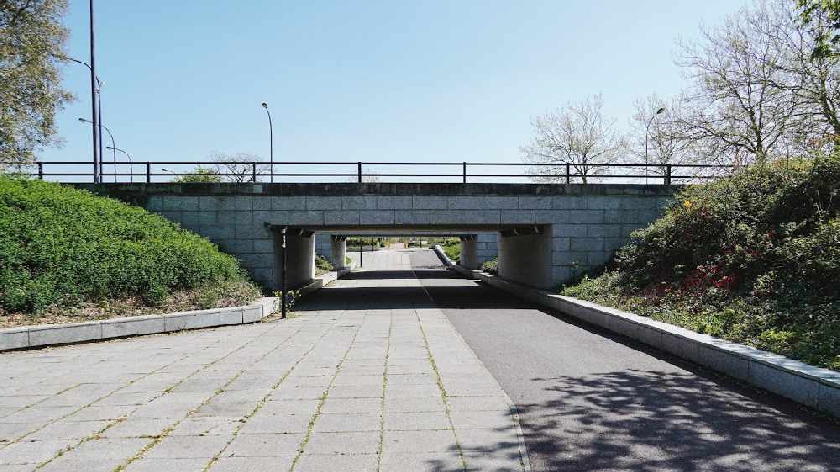 Almost £750k of national funding has been secured to go towards a multi-agency programme making streets safer for women and girls.

MK Council, working alongside the Police and Crime Commissioner and Thames Valley Police, has successfully secured the funding as part of a ‘Safer Streets’ bid.

The safer streets project will see popular pedestrian routes upgraded with additional CCTV and lighting in and around underpasses.

These upgrades will be made on a route running from Xscape through to The Theatre District and down to the central train station. It also covers parts of Campbell Park, Conniburrow, Bradwell, and Loughton.

Also within the project, provision at the MK Safehub in Xscape will be enhanced to help more women if they feel unsafe, and a campaign will be run that asks men to call out inexcusable behaviour among their peers to address unwanted sexual and violent behaviour.

There will also be training available for staff at local venues, and bus and taxi drivers - to help them spot signs.

National crime figures for the 12-month period ending in September 2021 show that sexual offences recorded by the police were the highest on record, at 170,973 offences across the UK.

Cabinet Member for Public Realm, Cllr Lauren Townsend said: “Everyone has the right to feel safe and for too long many women haven’t. We hope these improved measures will make routes safer and give increased confidence to women who rightly want to feel comfortable on a night out or when they’re walking home from work. My thanks go out to staff at the Council and its partners for putting together this successful bid.”