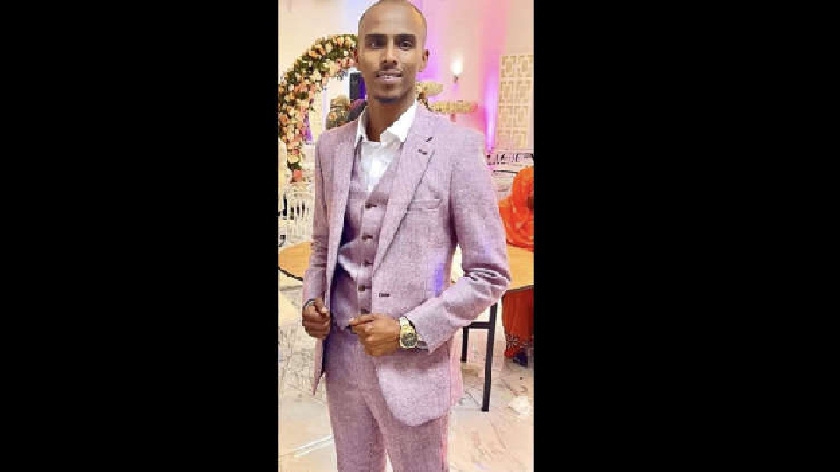 The family of Nagiib Maxamed have today made an appeal for witnesses to come forward.

The family of Nagiib Maxamed, who died after he had been assaulted at Atesh bar in Grafton Gate East, have today made an appeal for witnesses to come forward.

At around 1.30am on Monday 27 December, two men were brought into hospital with serious injuries.

Further enquiries established that the men had been assaulted at Atesh bar in Grafton Gate East.

On 28 December 2021, Nagiib Maxamed, who was 28 and from Milton Keynes, died of his injuries. The second victim, a man in his twenties was discharged from hospital.

Today, a month on from the initial assault, Nagiibs’ father has made a direct appeal to the public to please come forward if they have witness information.

Mustafe Mahamed, said: “On 27th of December 2021, our son Nagiib Maxamed was killed following an altercation at Atesh Restaurant in Grafton Gate East.

“Nagiib was my first born son who sadly died on his 28th Birthday.  He was caring and kind and very loved by many. We have a lost a son, brother and friend.

“You may ask why I am speaking to you today. The reason is that we still need the public’s help in getting information on what happened on the night of our son’s death.

“People have come forward who attended the nightclub on that night and we are extremely grateful.

“But there are others who might have information but haven’t contacted the police.

“We as a family are destroyed and our hearts are broken at the loss of Nagiib.

“We would please ask that if you were at Atesh nightclub on Monday 27th of December and have information about what happened, then please call the police.”

All have since been released on police bail until 1st February.

Anyone with information can call Thames Valley Police on 101 or you can report online quoting reference 43210581126.

If you do not wish to talk to the police but still wish to provide information, you can do so 100% anonymously through the independent charity Crimestoppers. You can contact them by calling 0800 555 111 or you can report via the Crimestoppers website.