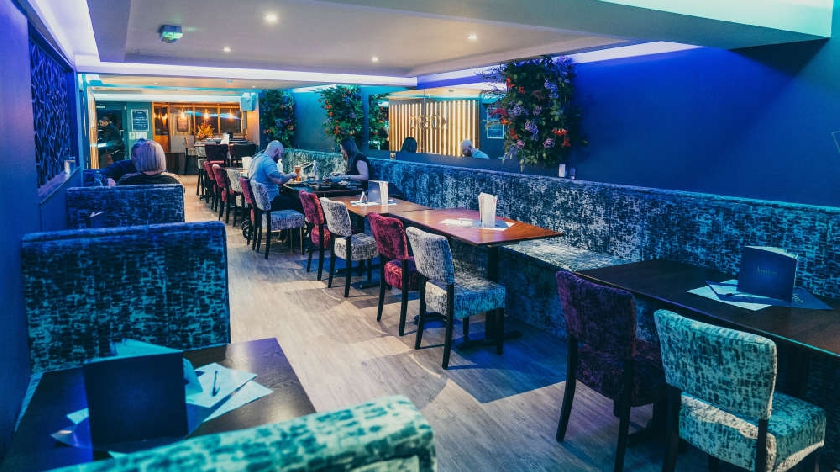 The new restaurant in Stony Stratford opened on the High street on October 14th.

Kaz Miah, from Portsmouth, opened his first Kassia restaurant in Drayton in 2016.

Now, after opening a further three restaurants, he has opened his first one out of the Hampshire region in Milton Keynes.

Kaz chose the area as, having local connections, he heard that residents were crying out for a place to come and socialise while enjoying a meal and drinks with friends and family.

So far, the feedback has all been positive, with some diners saying it is the first time they have had a night out with friends in a while.

Kaz said: "It’s the first restaurant that’s out of my comfort zone. Within a five-minute drive I could go to any of my restaurants, but this one is a two-hour drive, meaning it’ll be harder to reach it, however my business partner is an experienced restaurateur. I have full trust that he will be able to build the Kassia brand within Milton Keynes.

"It’s exciting to see the unique concept of Kassia be experienced in another city. It’s something that we’re really passionate about so it’s amazing to share that further afield. People in the area said they were crying out for something like that. People are returning to Stony Stratford because there wasn’t anything modern like this before, but now they have somewhere to come and socialise and enjoy time with friends and family."

The restaurant’s team is made up of mainly young, local people.

Kaz is hoping that it is the first of many restaurants he will open across the country and hopes that Kassia will eventually be a national chain and household name.

He said: "Our goal is for the restaurant to do well in serving the community, support local employment and continue to generate revenue to support our charitable causes in Bangladesh.

"The next step is to open up 10 restaurants and then go from there. We’d like to see a Kassia in Gunwharf next."

He is planning on hosting events at the new restaurant, such as live music performances and DJ nights. 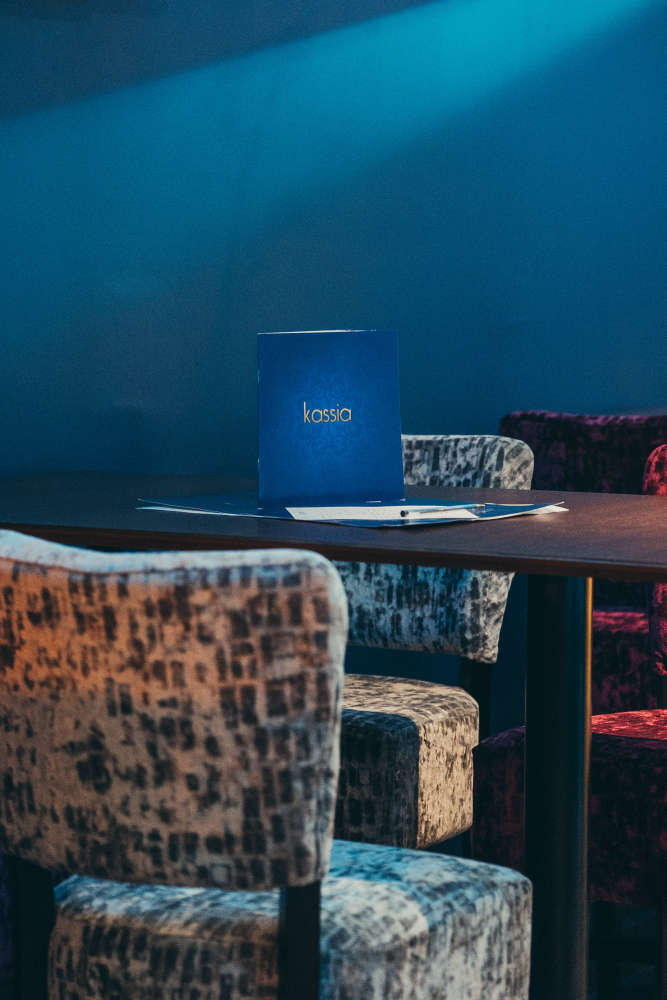 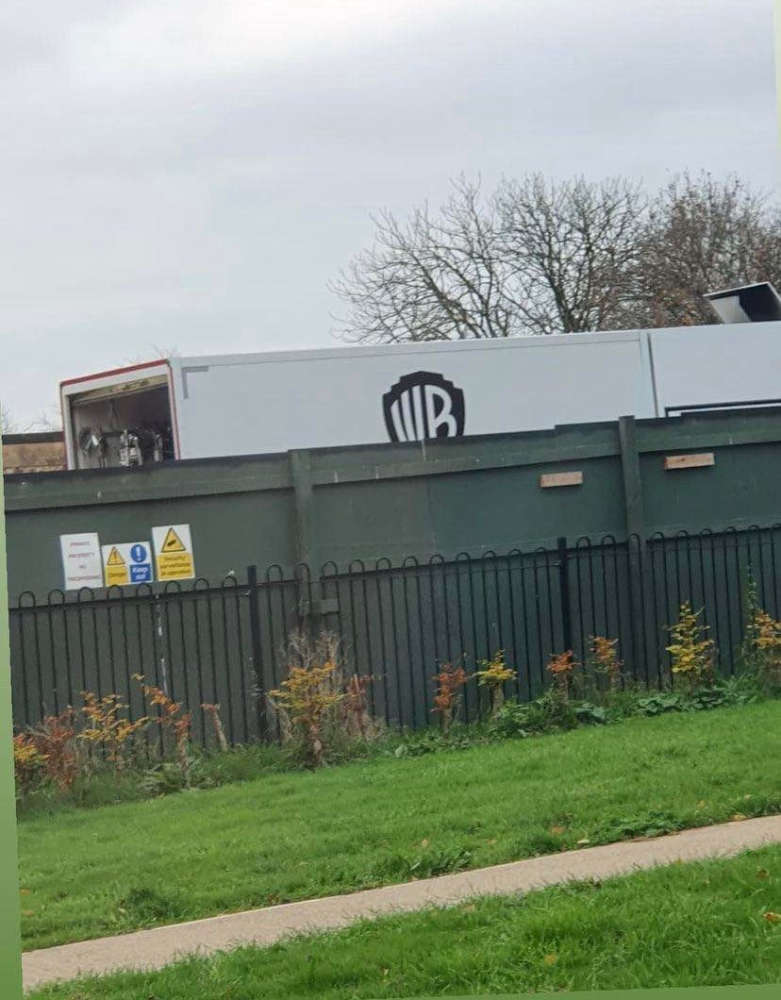 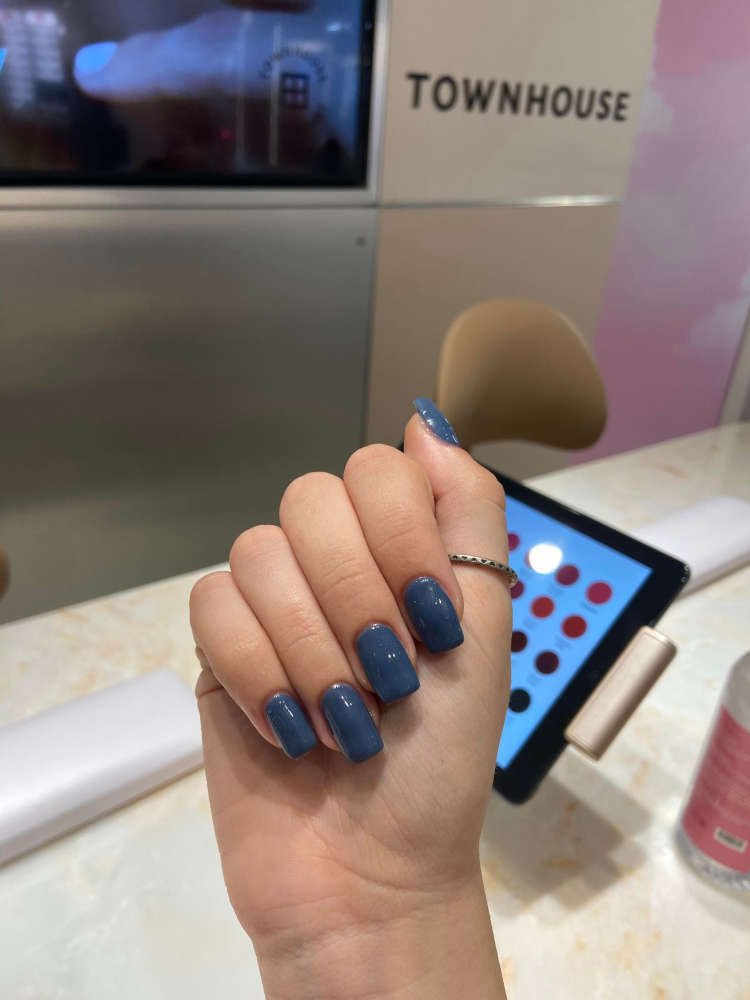 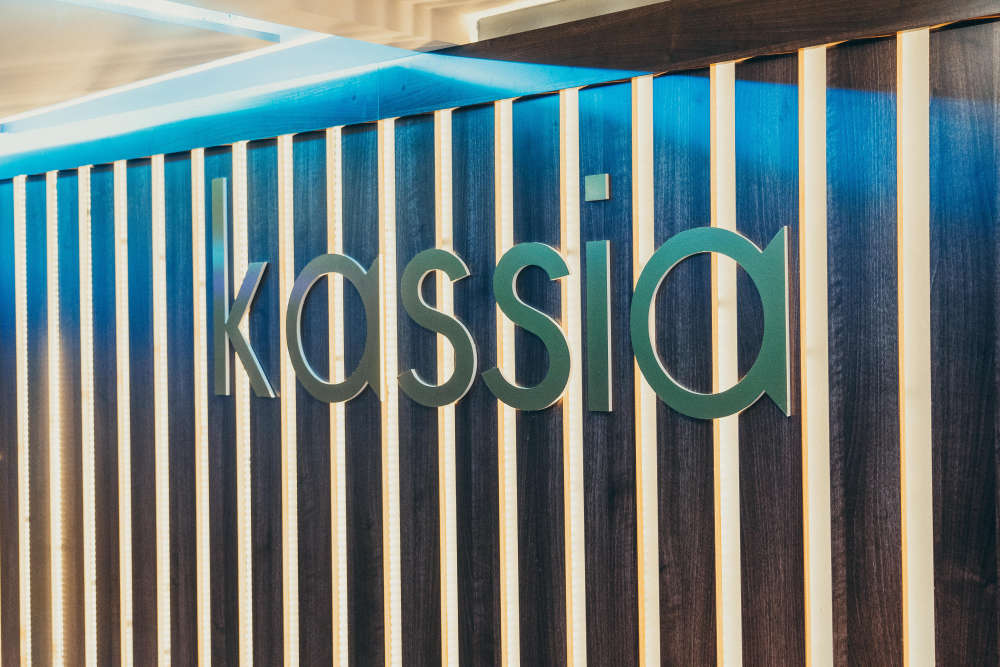