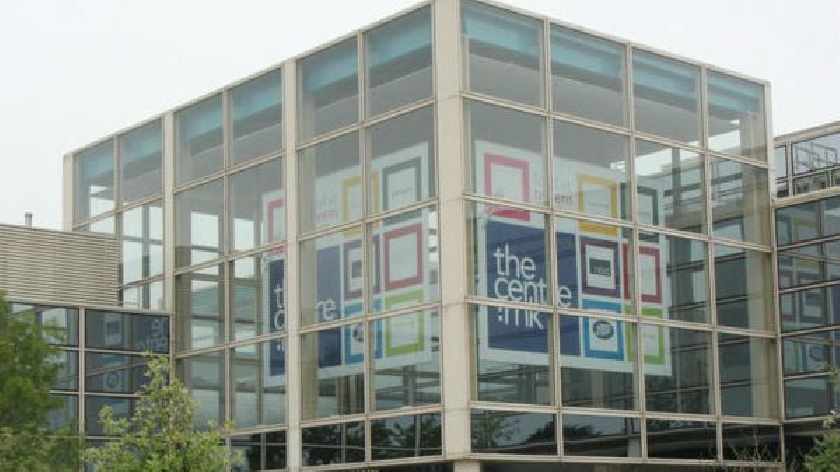 The biggest shopping centre in Milton Keynes has been given permission to expand so it can attract a range of new businesses – including a boutique cinema.

Planners at Milton Keynes Council have given the green light for car parks on the northern and southern sides of the John Lewis store at centre:mk to be built on to provide space for two new shopping centre levels.

In an Commercial Need Report, submitted with the Hermes CMK General Partner’s planning application, they say: “Boutique cinemas, such as, Everyman and Curzon remain keen on Milton Keynes but only for the right opportunity.

“An operator like this will provide a different cinema experience not currently available in the town centre. In addition to this, there are a greater number of leisure operators currently expanding in the UK but without the opportunity/availability to secure a presence in Milton Keynes.”

Planners were told that the design of the 1979-built shopping centre is now out of step with the needs of modern businesses for large units. So the development is needed to keep ahead of the game and maintain Milton Keynes as a top 20 place for shoppers to go. Shoppers are looking to visit one place and stay there for all their leisure needs, the planners heard.

The owners’ Commercial Need Report says: “Amongst the negative headlines there are a number of success stories and retailers who continue to perform. It is clear that the retail market is not dead, boring retail is and we are now witnessing a period where retail is evolving.”

The report gives an assessment of the space demand that retailers have, which centre:mk “cannot provide at the moment” but which the extensions would “help to facilitate”.

These include The Entertainer, Matalan, Wilkos, and a range of leisure operators including Everyman, Curzon and Empire cinemas, mini golf, climbing, virtual reality, Whistle-punks (axe throwing), and All Star Lanes (bowling).

Planning officers at MK Council say there would be some harm to the protected shopping centre’s design, but this would be more than offset by benefits to the local economy.

The plan was supported by Central Milton Keynes Town Council.

MK Council planning officer Lakeisha Peacock said in her decision letter: “The proposed development will create additional units of trading floorspace of a mixed use, and as such will boost the continuing viability of the building to continue its intended use.

“The proposed development will also make use of the increased footfall towards this end of the building as a result of the Multi Storey Car Park development and extension to 116 Silbury Boulevard (BHS).