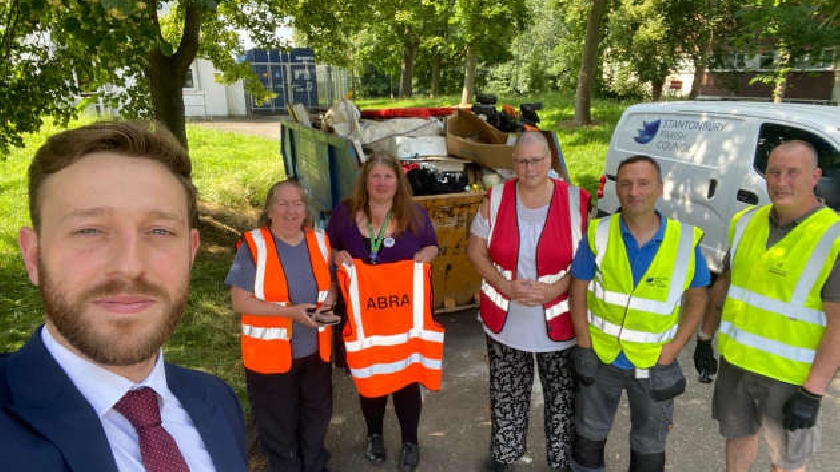 Soon MK Council will begin pulling together projects ahead of the annual budget in February and the Conservatives want funding for community skips to play a part.

The Parish Council provided skips for residents to dispose of their bulky waste and they were the first Parish Council to get a waste amnesty scheme off the ground.

It received a positive response from residents.

Cllr Alex Walker, Leader of the Conservative Group, said:“I’m pleased that we can make a difference locally in our fight against fly-tipping in Milton Keynes.

"The first project was a huge success and I’m proud that alongside Cllr Chantelle de Villiers, that we can provide our own funding to deliver a second scheme.

"However, it is vital that these schemes can be replicated across MK which is why we are calling on MK Council to allocate funding for them so we can target fly-tipping hot spots across MK and drag fly-tipping rates down.”