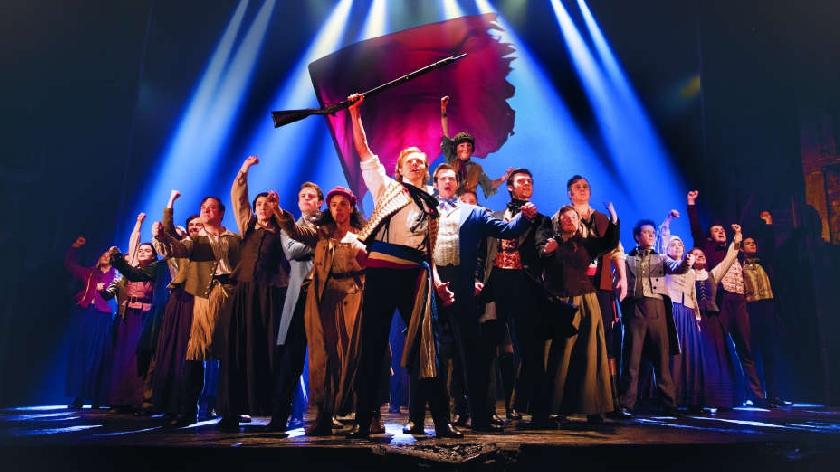 The full cast has been announced for Les Miserables, coming to Milton Keynes from Tue 26 Apr to Sat 21 May 2022! Tickets are now on sale for this phenomenal musical, which performed to sold out audiences in MK in 2019.

Cameron Mackintosh is delighted to announce full casting for his acclaimed production of Boublil and Schönberg’s “LES MISÉRABLES” as the UK and Ireland tour reopens at Glasgow Theatre Royal on 23 November 2021 where it will visit Milton Keynes Theatre from Tuesday 26 April to Saturday 21 May 2022.

Joining the previously announced Dean Chisnall as ‘Jean Valjean’, Nic Greenshields as ‘Javert’ and Katie Hall as ‘Fantine’ will be Ian Hughes as ‘Thénardier’, Will Callan as ‘Marius’, Nathania Ong as ‘Eponine’, Helen Walsh as ‘Madame Thénardier’, Barnaby Hughes as ‘Enjolras’ and Paige Blankson as ‘Cosette’. Biographies and headshots here.

Since Cameron Mackintosh first conceived this acclaimed new production of LES MISÉRABLES in 2009 to celebrate the show’s 25th anniversary it has taken the world by storm continuing to enjoy record-breaking runs in countries including North America, Australia, Japan, Korea, France and Spain. 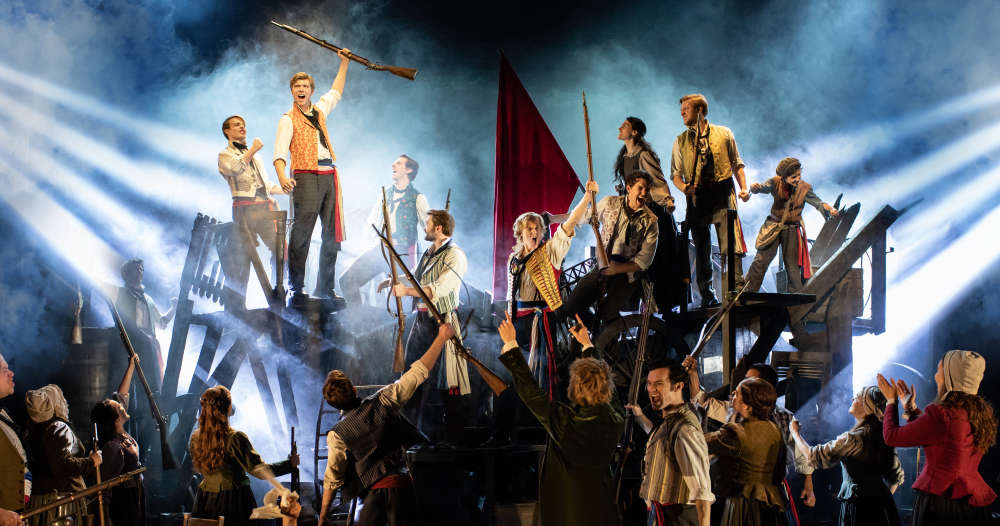 Boublil and Schönberg’s magnificent iconic score of LES MISÉRABLES includes the classic songs, I Dreamed a Dream, On My Own, Stars, Bring Him Home, Do You Hear the People Sing?, One Day More, Empty Chairs at Empty Tables, Master Of The House and many more. Several of its songs have become real life anthems of revolution wherever in the world people are fighting for their freedom. Seen by over 120 million people worldwide in 52 countries and in 22 languages, LES MISÉRABLES is undisputedly one of the world’s most popular and contemporary musicals.

Cameron Mackintosh’s production of LES MISÉRABLES is written by Alain Boublil and Claude-Michel Schönberg and is based on the novel by Victor Hugo. It has music by Claude-Michel Schönberg, lyrics by Herbert Kretzmer and original French text by Alain Boublil and Jean-Marc Natel, additional material by James Fenton and adaptation by Trevor Nunn and John Caird. Orchestrations are by Stephen Metcalfe, Christopher Jahnke and Stephen Brooker with original orchestrations by John Cameron. The production is directed by James Powell and Laurence Connor, designed by Matt Kinley inspired by the paintings of Victor Hugo with costumes by Andreane Neofitou and Christine Rowland, lighting by Paule Constable, sound by Mick Potter, musical staging by Michael Ashcroft and Geoffrey Garratt, and music supervision by Stephen Brooker and Alfonso Casado Trigo.

★★★★★  ‘This reborn dream of a production looks and sounds fresher than ever. Sends shivers of excitement racing down the spine - You emerge feeling stirred and exhilarated’ Daily Telegraph

‘A production of awesome power and mind-blowing restaging’ Irish Times

★★★★★ ‘Les Miserables is arguably, the greatest musical of all time”

‘A thrilling inspiration’ The Guardian

★★★★★  ‘The mighty Les Mis is still revolutionary.  This new staging of one of the world’s longest-running musicals remains fit to burst the seams of the mightiest of stages’ Daily Mail